Stage 6 shortened, the results are in after a week of racing

Stage 6 shortened, the results are in after a week of racing

It was on rocky terrain that the competitors were to traverse today, however the course was deemed to be impracticable and dangerous for the motorcycles because of the passage of other vehicles yesterday, the special was neutralized at 101 km. The time is in the record book after this first week of racing, and some 4,500 km have already been covered.

Because of his good finish the day before, Lorenzo Santolino started off at a good pace this morning, he attacked from the first kilometers and completed a good special (400 km) before the designated rest day. But the track was made treacherous by the passage of the cars the day before. After seeing other competitors crashing, he decided to “ease off”. He rode with caution and was finally stopped at the 100 km mark where the race was finally stopped. He was 13th at the end of the day, which hardly affects the general since he is 6th tonight, still in the game.

Rui Goncalves was in his element today. Comfortable on rough terrain, he left like Santo from a good starting position, he was also stopped in his tracks by the neutralization of the special. He was 17th for the day and climbed up a few places in the general where he is now 32nd.

Harith Noah learned from the last stages, he rode wiser but still at a good pace, he continues to bring a clean bike back to the bivouac. He was 34th for the day and is 28th overall.

A word from the manager:

What a first week of racing! A stage podium for Rui, a provisional 6th place overall and a new machine that is proving its worth. Lorenzo is riding an intelligent race; he is physically fresh and mentally strong. He has shown that he is one of the best riders in this 2022 version of the Dakar. Rui surprised us all during this first week. He has been the author of an incredible progression; we regret the incident on the 1st day which made him lose precious time. Noah is having a great race and is improving with each stage. Roll on the second week! 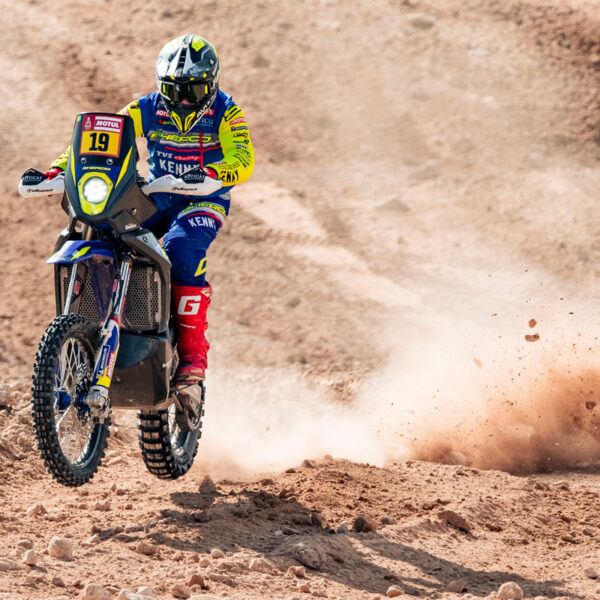 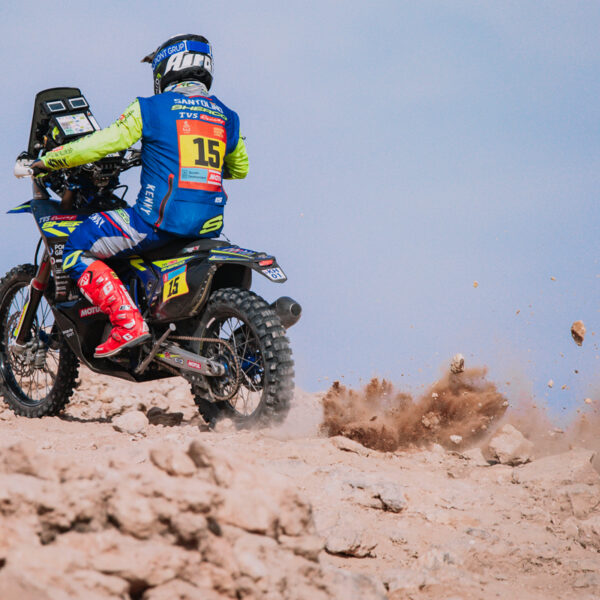 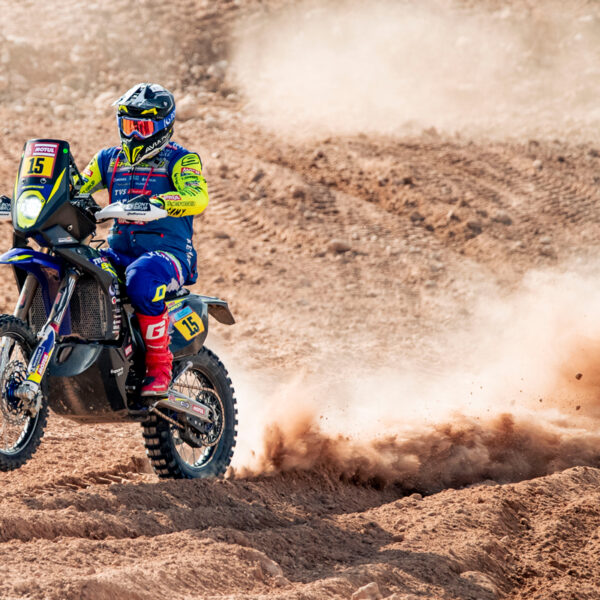 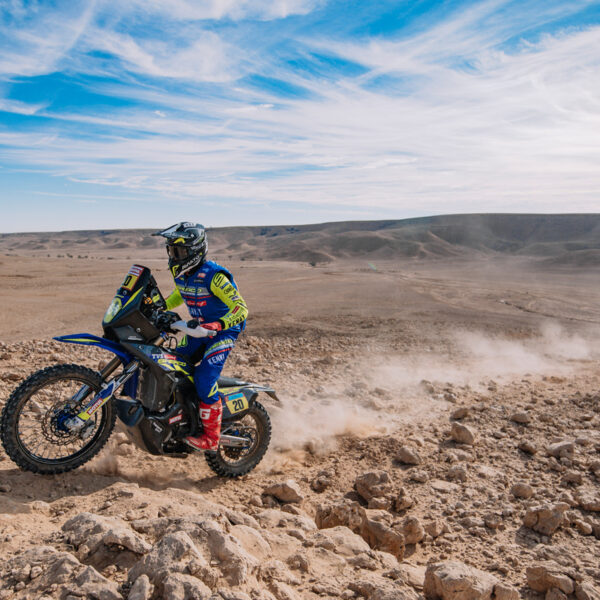 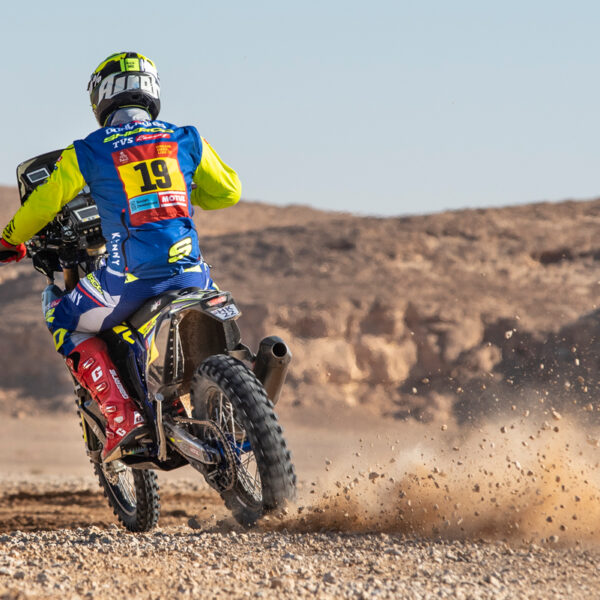 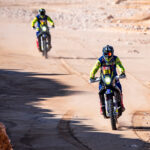 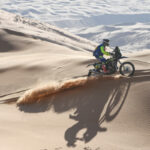