After the dusty conditions at Puy-en-Velay, the French Enduro Championship riders had an entirely different experience this past weekend, they were met with rain and raced a very wet course on the Saint-Agrève coast.

In E1, as expected, the two days of racing were very tight between Jérémy Tarroux who had to contain the attacks of Christophe Nambotin.
Jérémy won on Saturday and he also won on Sunday after an intense fight, he only won by 4 seconds. This was his fourth victory in four days!

In E2, with good momentum following his exceptionally good performances in the Junior World Championship, Théo Espinasse finished in a good second place on Saturday.
Despite two errors on Sunday, Théo dominated the competition and won his first victory in Elite E2 in 2020. He moved to second place in the championship with one race left.

Finally, in E3 Antoine Magain, riding with good momentum continued to dominate the competition and won the two days of racing.
Like Jérémy, he is undefeated for the moment in the French Championship with his 300 SE Factory. He is in a good position to go for the title in three weeks in the final race which is being held at Le Luc-en-Provence. 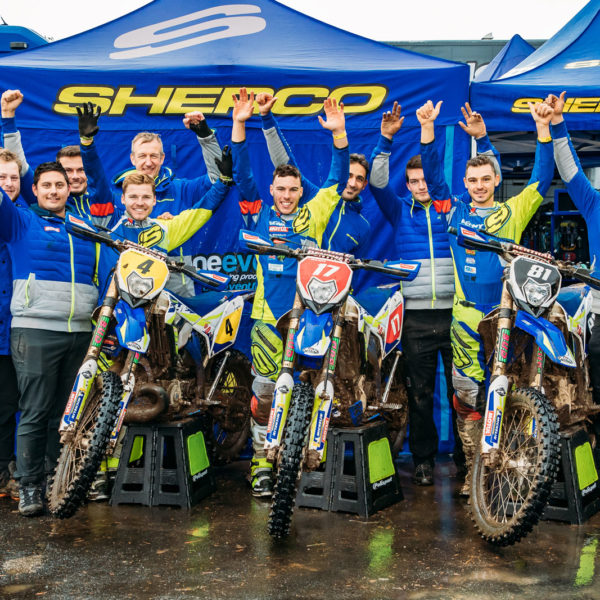 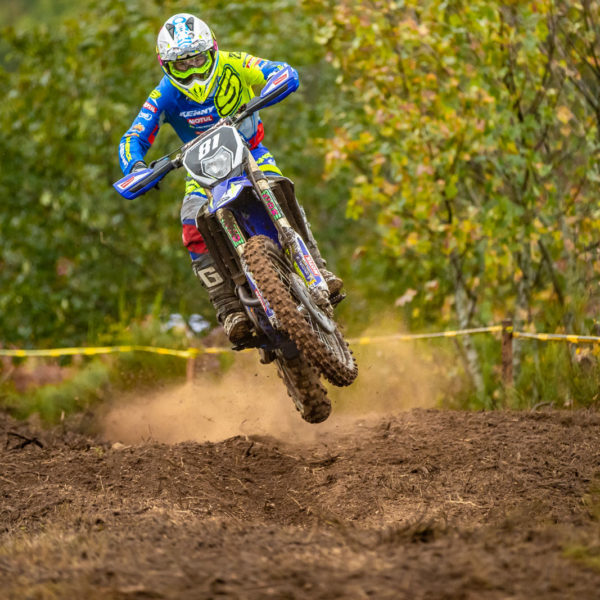 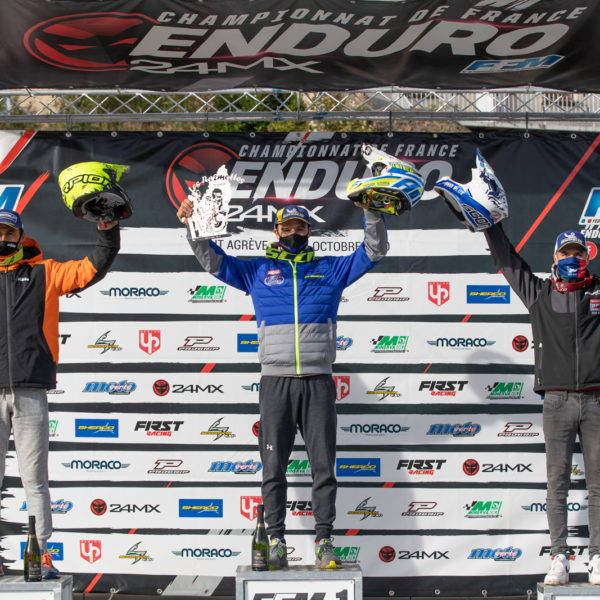 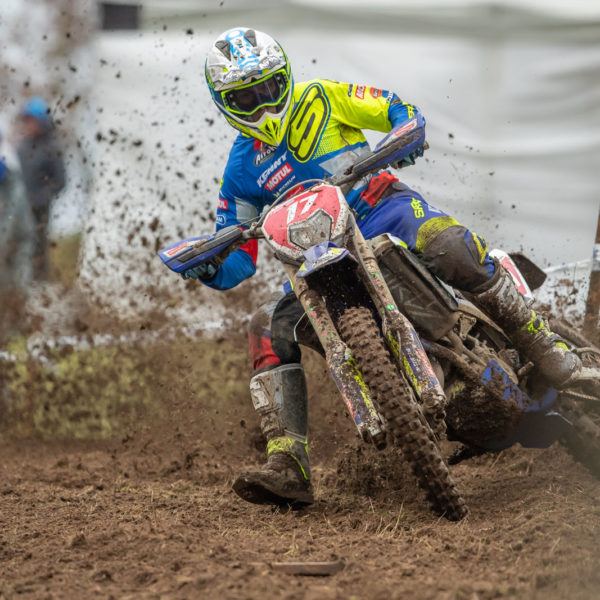 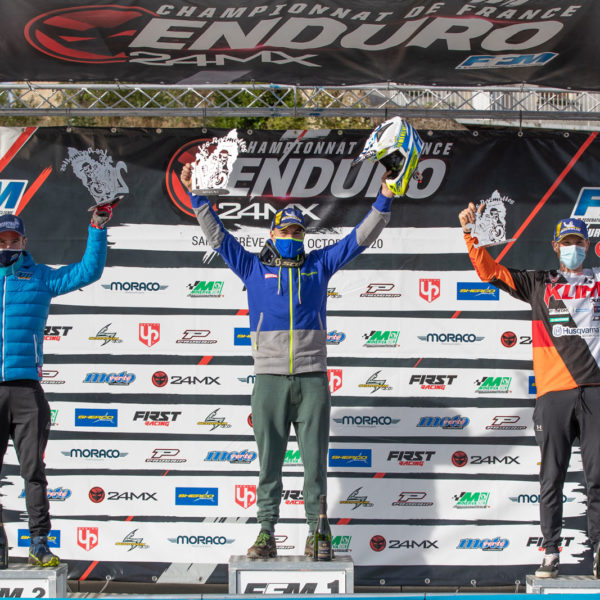 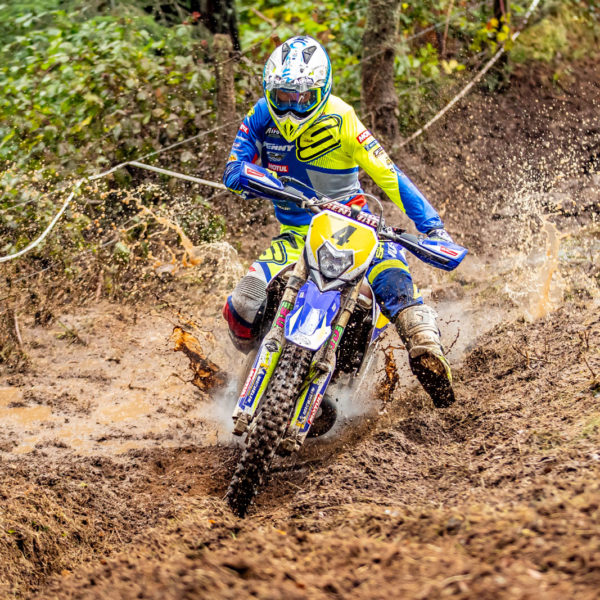 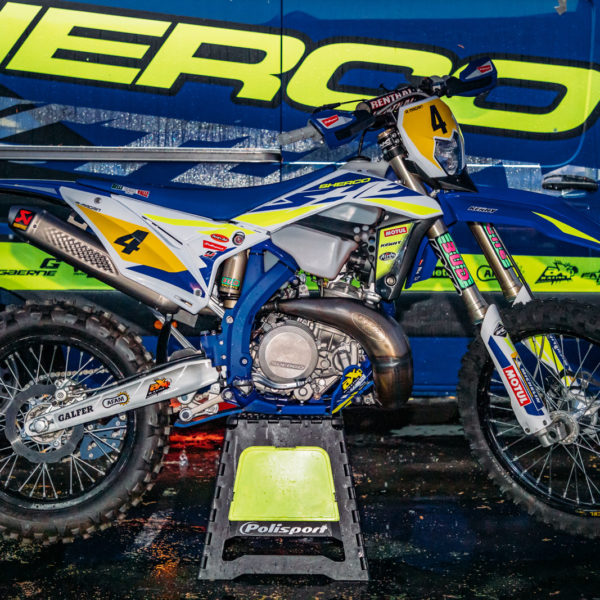 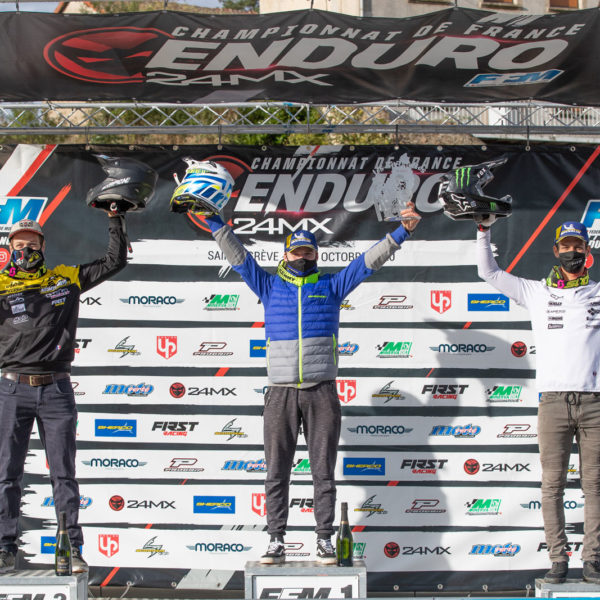 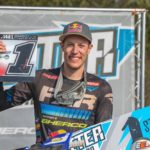 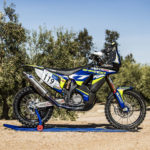