While waiting for the opening round of the Hard Enduro World Championship, Mario Roman traveled to the USA to compete in the Stix & Stones Off-road, which is part of the American Xtreme Racing Championship.

Logistically supported at the race by the importer, Mario Roman had a good race, he was in the lead group throughout the race. He fought with Cody Webb, Sherco USA rider and Trystan Hart. Mario was leading the race and thought that he had the upper hand, which would ensure him the victory. But near the end he did not see Hart slip up behind him and he then managed to pass Mario just a few hundred yards before the checkered flag. Mario finished second but was disappointed with this result.

Mario still enjoyed finishing on this American championship podium, accompanied on the podium by Cody Webb, who finished 3rd. 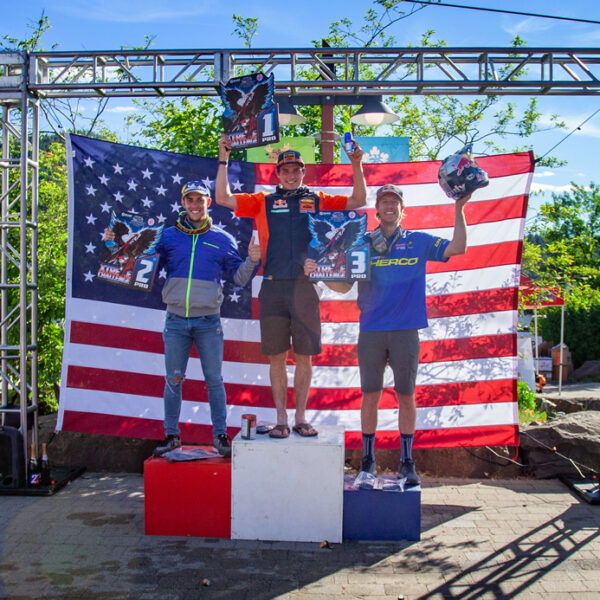 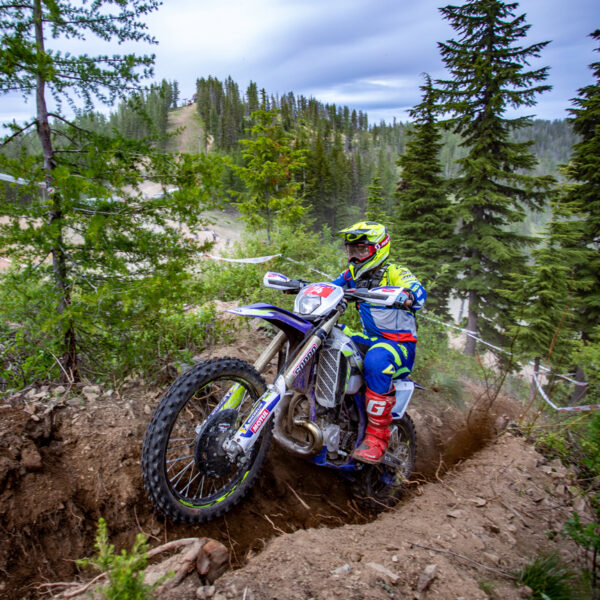 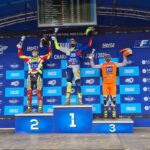