The first round of the World Enduro Championship was held in Portugal. The course was demanding and included four tests.

In E1 Antoine Magain had a difficult weekend, he started at a strong pace, he was the leader in the category after four specials, unfortunately there was a complicated Xtreme special in which he lost two minutes, in the next special Antoine fell heavily, after this crash he rode conservatively to save points, he finished 8th. On Sunday Antoine was more consistent and finished in 4th place. He is in 6th place in the provisional standings.

In E2 Hamish Macdonald and Jack Edmondson rode their first race with the seniors. Hamish who is the reigning junior world champion had a solid weekend, he was slightly behind after the cross test, but he rectified the situation in the Xtreme special, he finished both days in 4th place which is the place he occupies in the provisional standings. Jack was less successful, he had to retire on Saturday. On Sunday he managed to finish in 6th place.

In the E3 category, Danny McCanney finished the two days on the podium in 3rd place, he made a few mistakes that prevented him from doing better, but it is a good start, he is 3rd in the provisional standings. Enric Francisco finished 6th on Saturday, he had some difficulty in the Xtreme special, but he found a solution for Sunday and finished 4th. He is 5th in the provisional standings after this inaugural event. 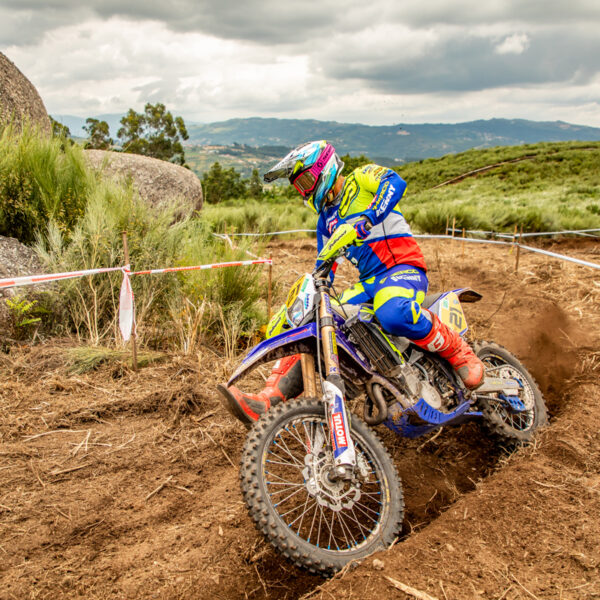 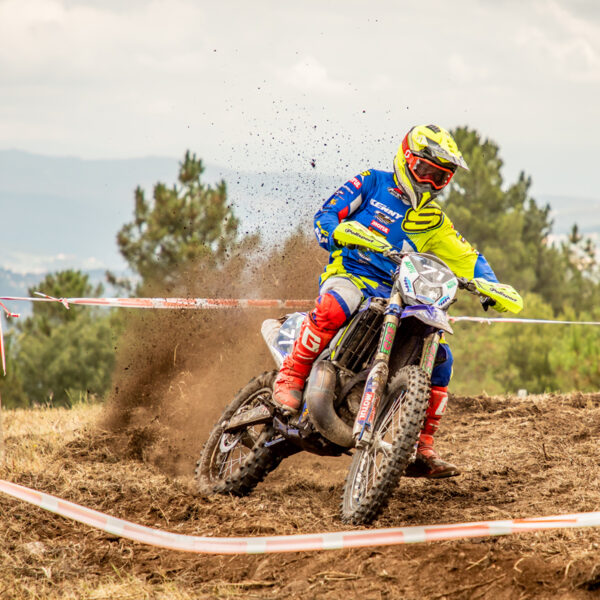 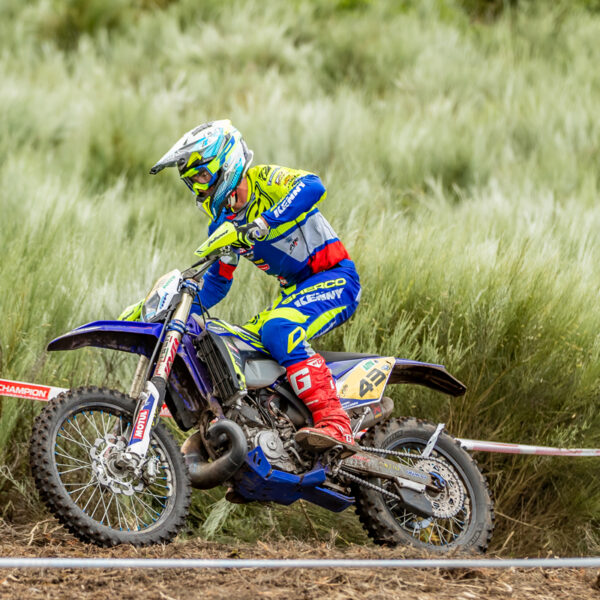 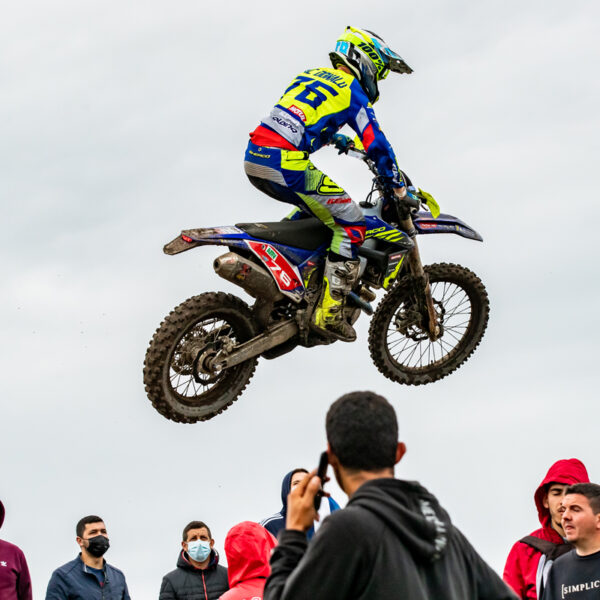 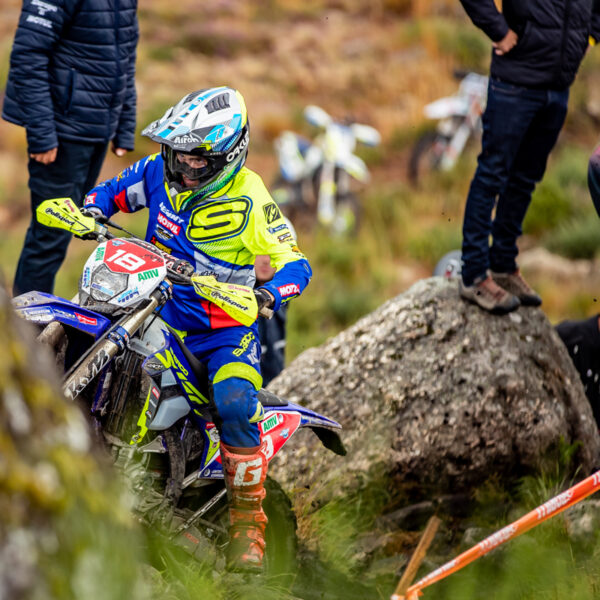 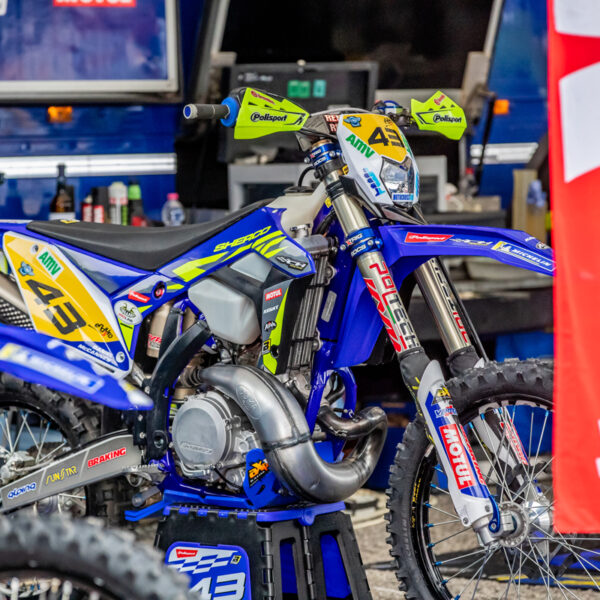 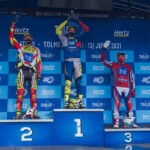 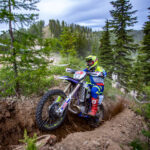