ITALIAN ENDURO CHAMPIONSHIP – BACK BETWEEN THE BANNERS

ITALIAN ENDURO CHAMPIONSHIP: BACK BETWEEN THE BANNERS

We are finally back between the banners, this weekend Matteo Cavallo and Antoine Magain participated in the opening of the Italian Enduro Championship, it was a breath of fresh air for the team of Fabrizio Azzalin who are finally able to start their season!

Team leader Matteo Cavallo assumed his status by winning both days in the E2 category riding his 300 SEF, in scratch he took fourth place for the whole weekend.

Antoine Magain, the young Belgian rider, participated in the Italian championship for the first time, riding his 250 SE. He started in a high-level race and finished in fifth place in scratch on the first day, he was eleventh the next day and he is ninth in the scratch championship.

The next round of the Italian championship will be held on August 1-2.

It was also the resumption of the Enduro Championship in Portugal. Because the Rally-Raid is still on hiatus. Rui Goncalves aligned himself in the fourth and last round of the Portuguese Enduro Championship on his 450 SEF, he finished second in scratch and won the E2 class.

Rui Goncalves
“The special enduro test was very narrow and slow and the cross course was rutted and slippery, a shame because I could not pass because of the terrain, I was unable to use all the power of my SEF 450 the way that I would have liked to do but it was a good day of training and preparation. I was able to finish 2nd in the general for the day and 2nd in the Portuguese Enduro Championship! A big thank you to the whole Sherco team for the support throughout the weekend!”

It was a very good performance from our rally-raid rider, the Rally-Raid season will resume this fall. 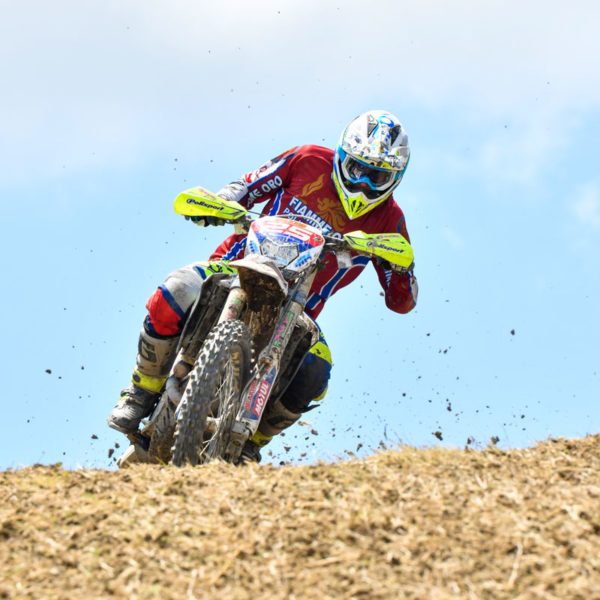 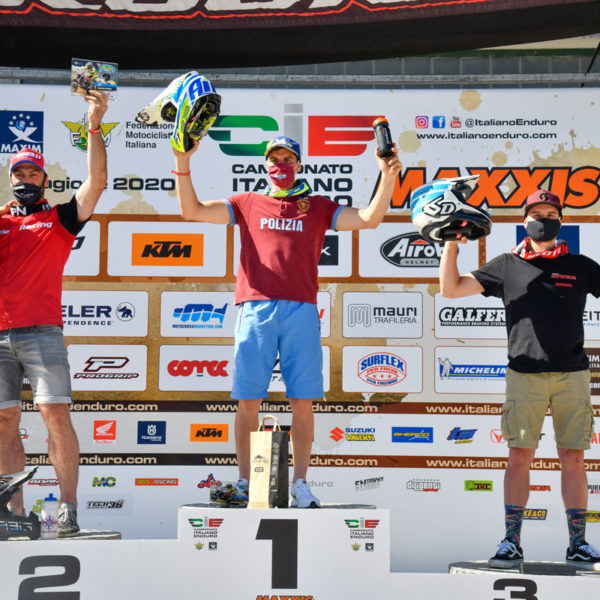 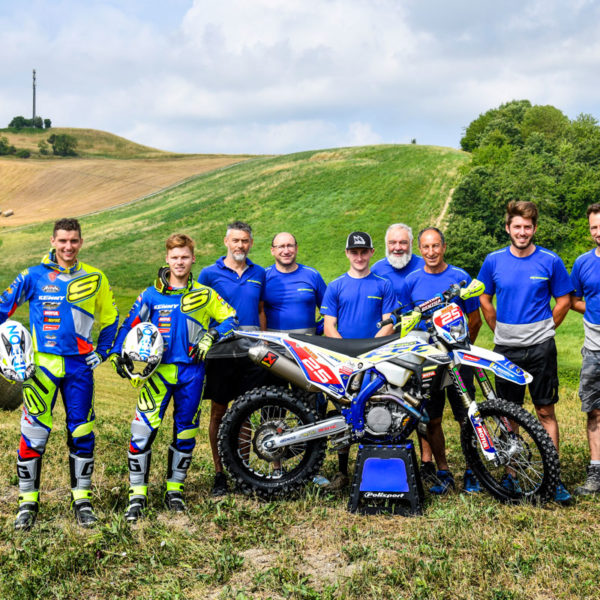 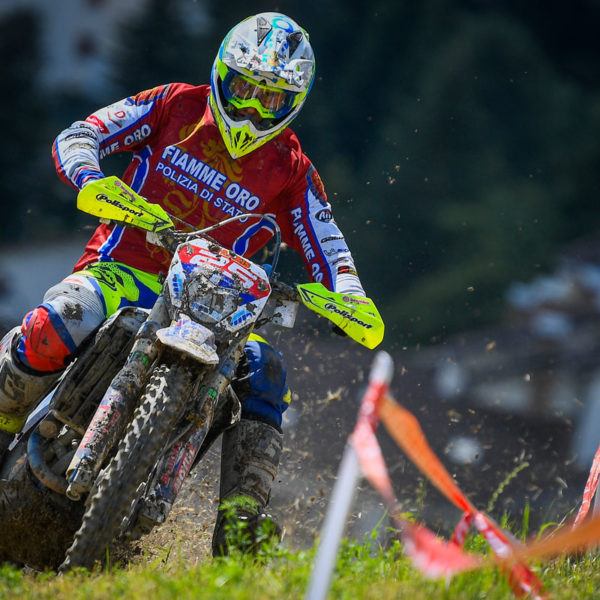 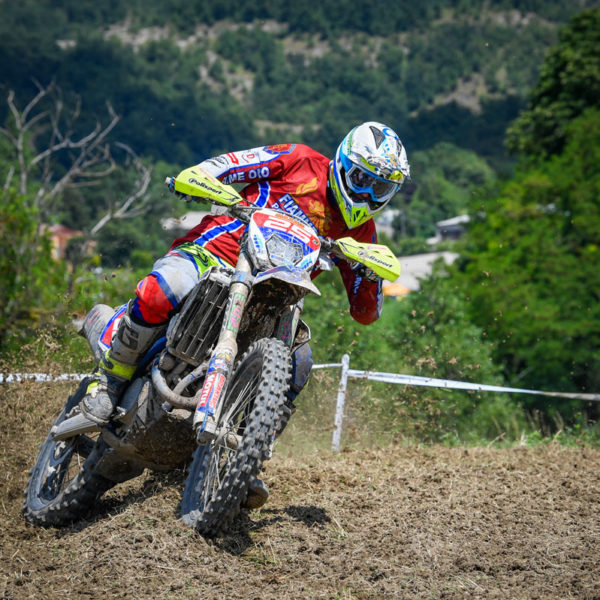 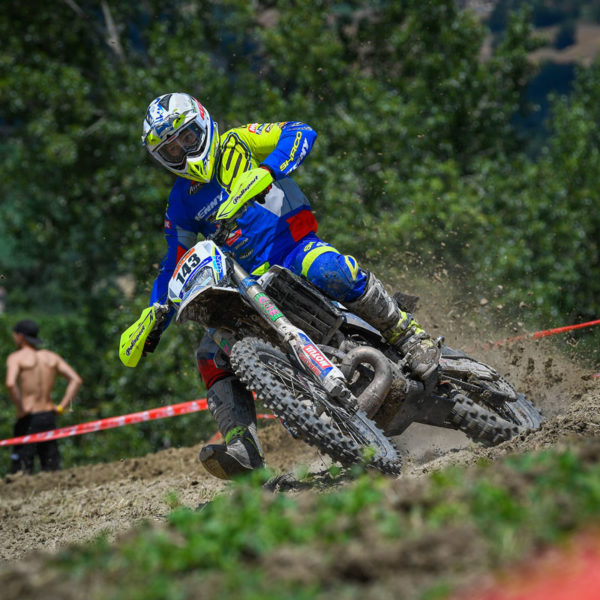 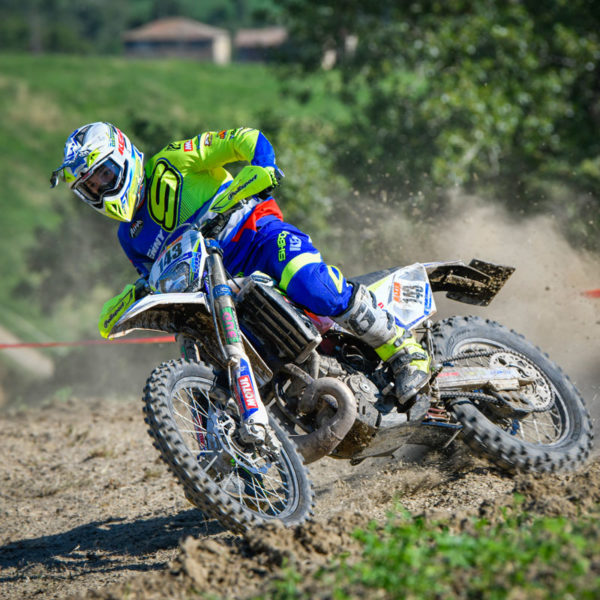 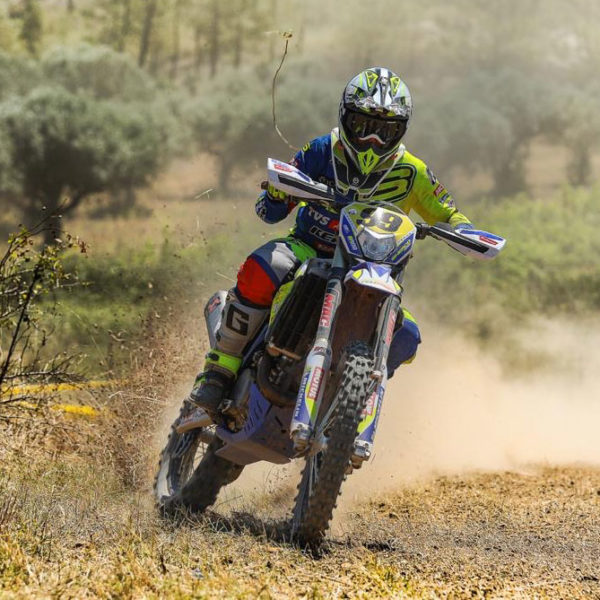 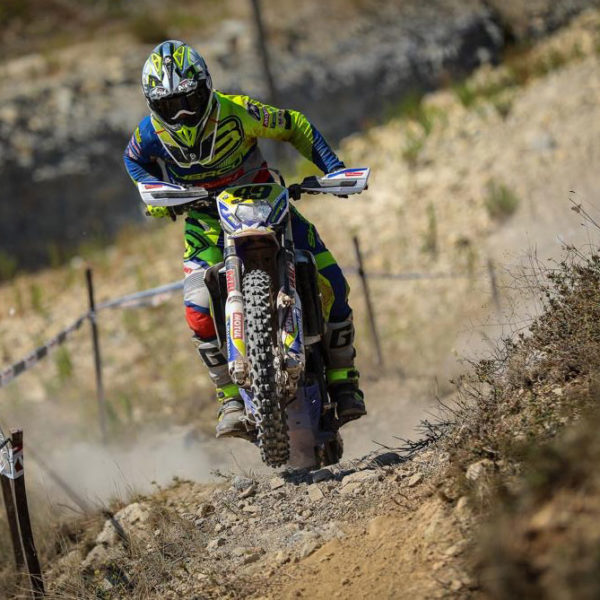 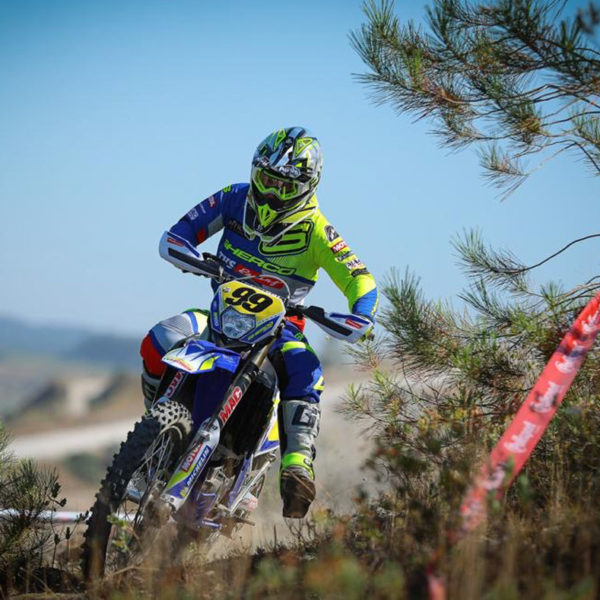 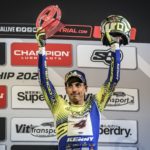 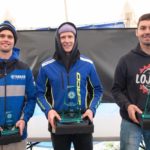