The enduro racing season was expected to start back in April, it has finally started for the French Enduro Championship. And what a start for the Sherco Factory Racing team!

In the E1 class Jérémy Tarroux won the two days of racing with his 250 SEF FACTORY.
Despite the presence of Christophe Nambotin, Jérémy went for the two victories. He was under a lot of pressure after the special, he had to respond with a big attack to win.

In E2, it was the comeback to competition for Théo Espinasse, he had been on the sidelines for many months. Back after an operation on his two cruciate ligaments at the start of the year, he had not had a taste of competition since November 2019.
In these conditions he managed to get two podiums! Twice third in a strong E2 category, a good start for Théo with the 300 SEF FACTORY!

In E3, Antoine Magain raced on his 300 SE FACTORY. He was initially supposed to ride in the Belgian Enduro Championship, but had to revise his plans after the cancellation of the season due to Covid-19. He therefore took the opportunity to align himself with the French Championship and clinched two victories in E3. His first in Elite! Bravo Antoine! 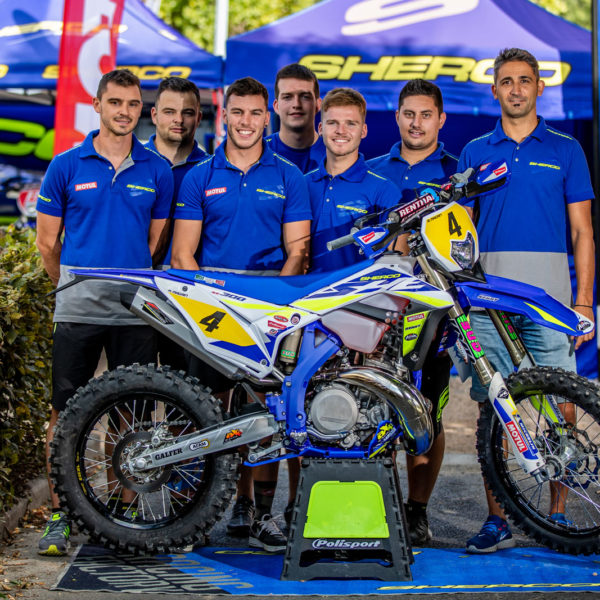 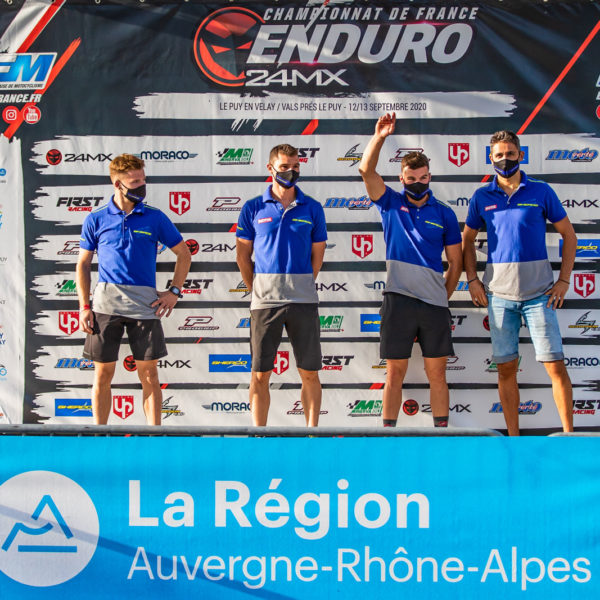 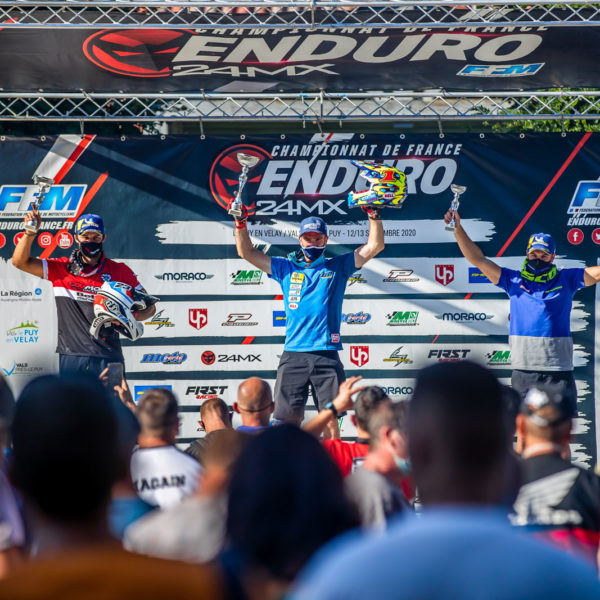 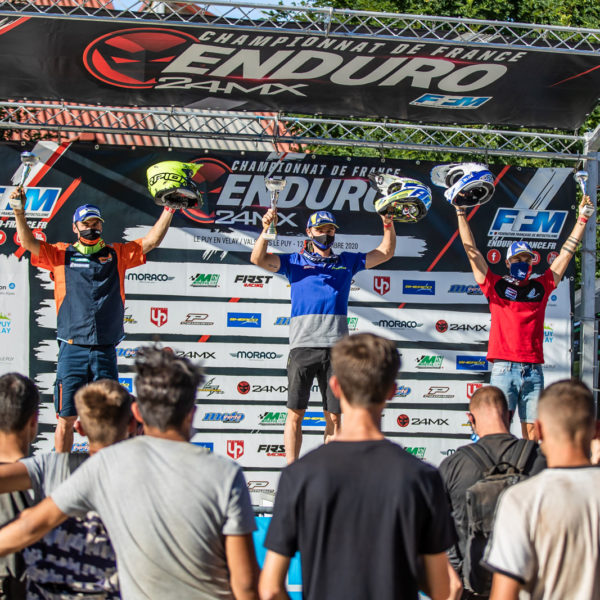 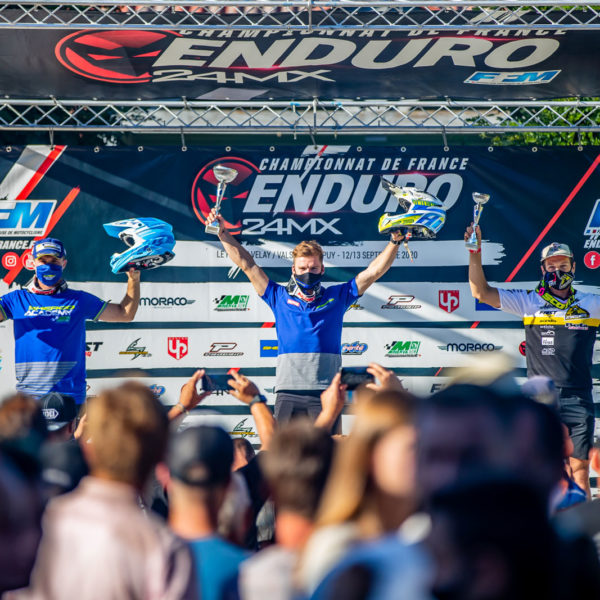 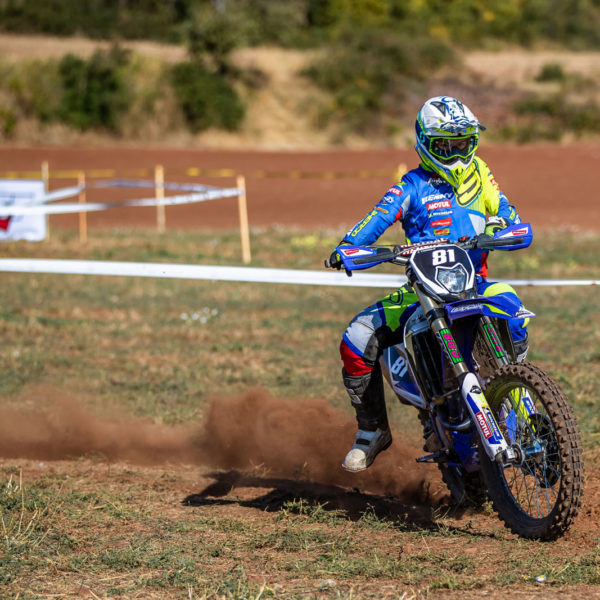 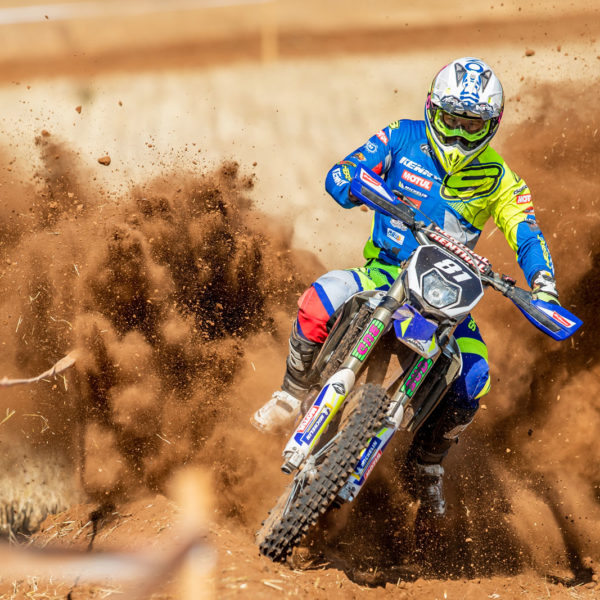 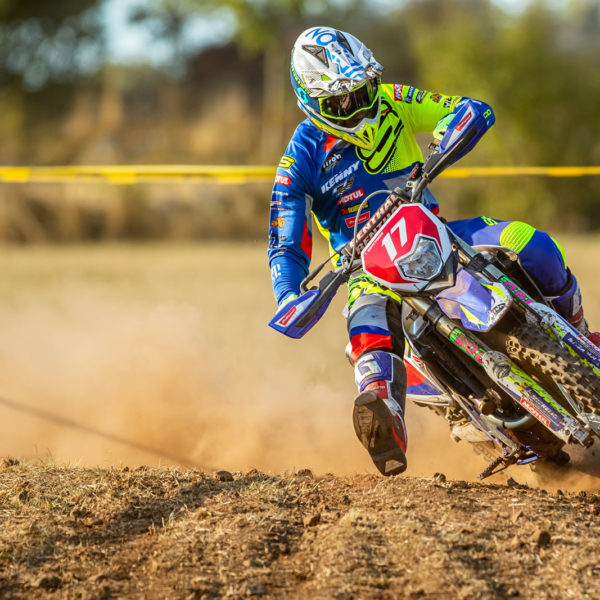 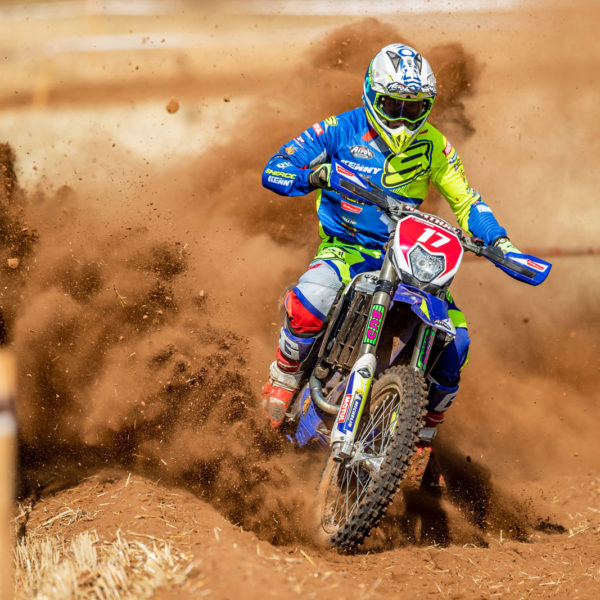 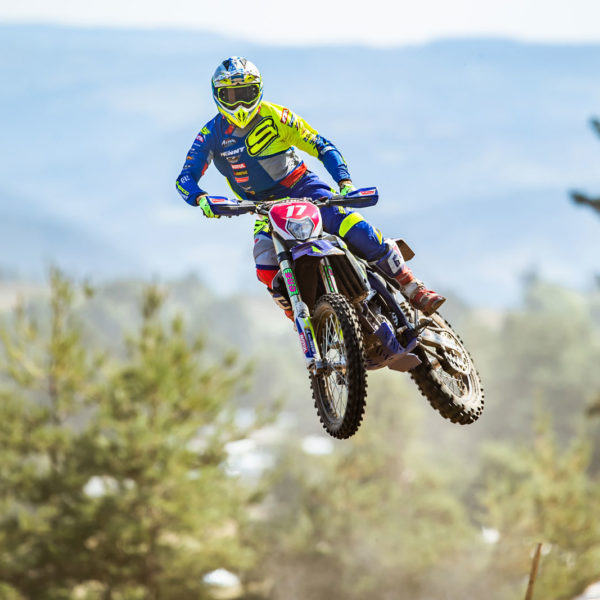 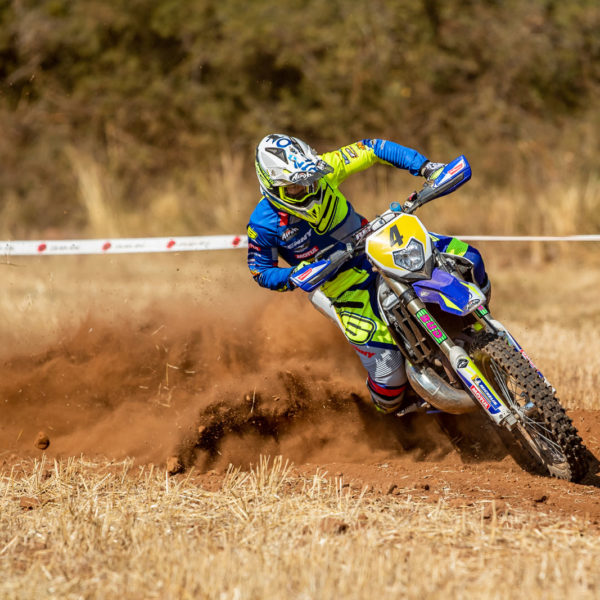 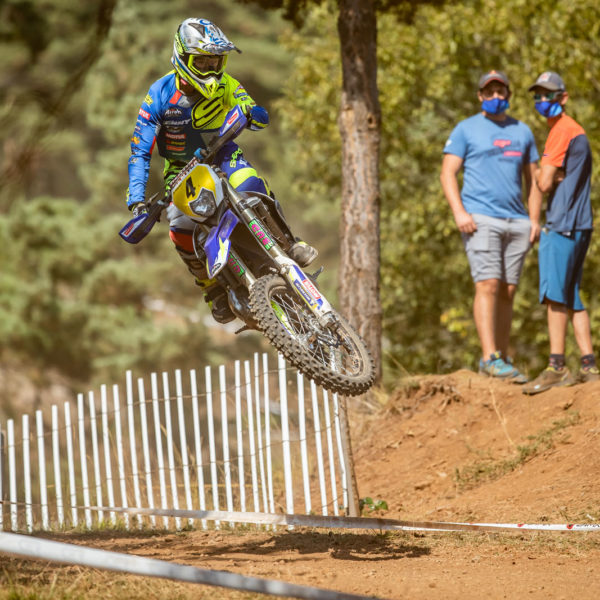 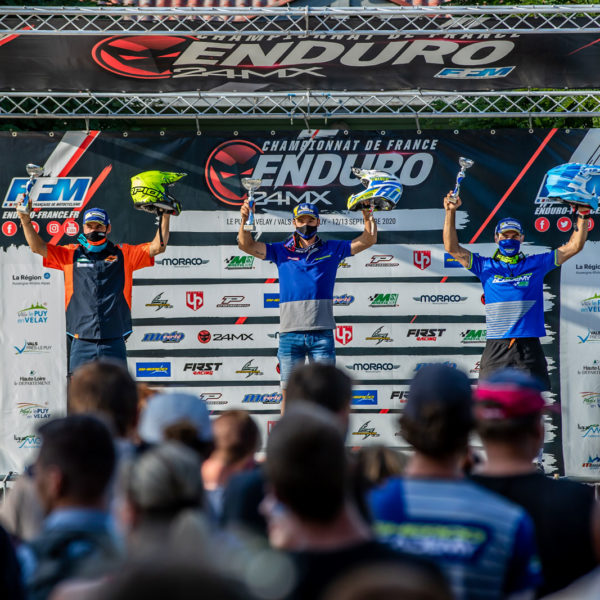 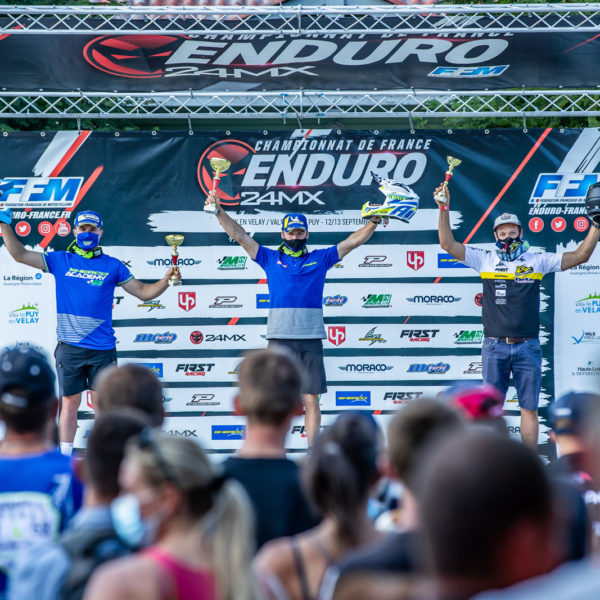 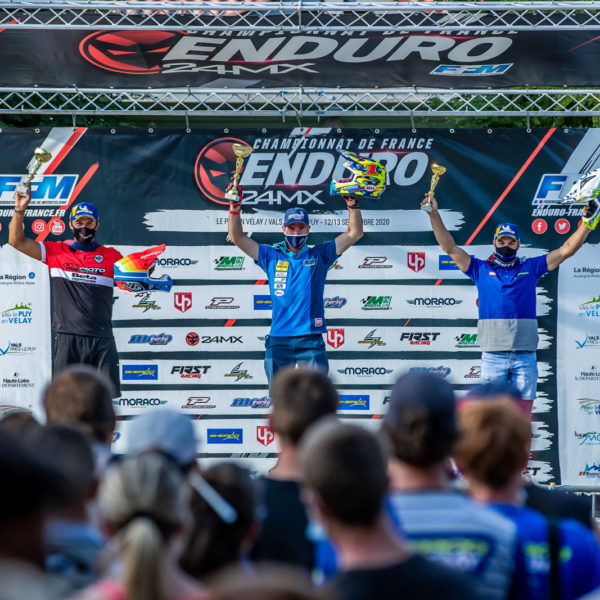 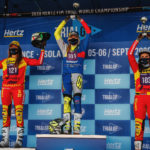 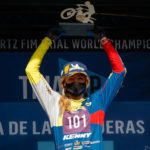