The first round of the Spanish Enduro Championship was held this past weekend in Sitges which is not far from Barcelona. Enric Francisco returned to competition in the company of two “guests”, Christophe Nambotin who raced in E3 on his 300 SE and Jack Edmondson the English rider who competed on his 300 SEF and the E2 category!

This was his first race and first victory for Christophe Nambotin! He was the winner in E3, Christophe is not yet 100% as his preparation has been primarily training for the French championship which will come later. But this first event in Spain was an opportunity for him to get back to competition and get a feel for his state of form. He also finished second place in the scratch classification.

Jack Edmondson also had a good comeback, 6th in scratch, he was on the podium in his category which is E2, he even won the scratch time for the last special of the day!

For his part, Enric Francisco had a good start to the race, fighting at the forefront in E3, he made a few mistakes at the end of the day which relegated him to 4th place in E3. 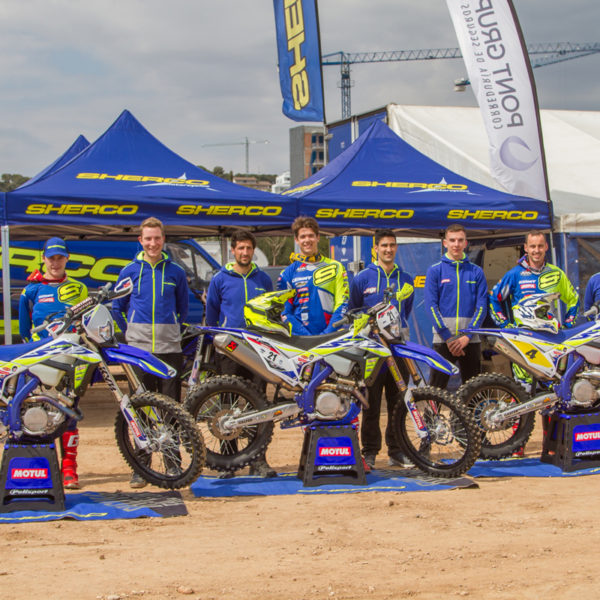 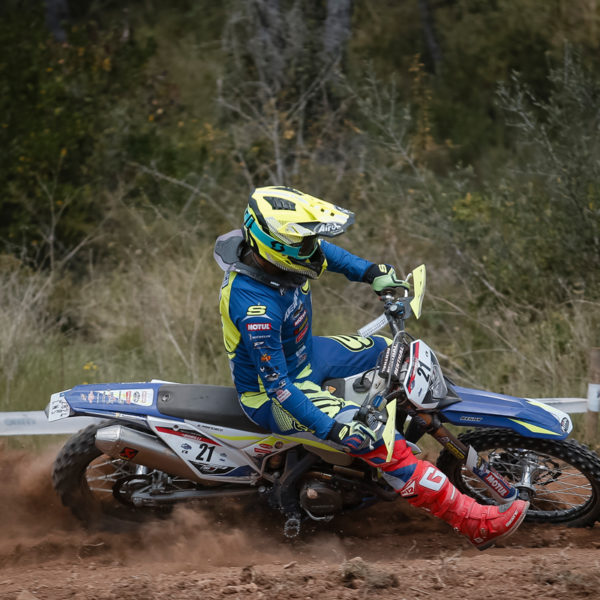 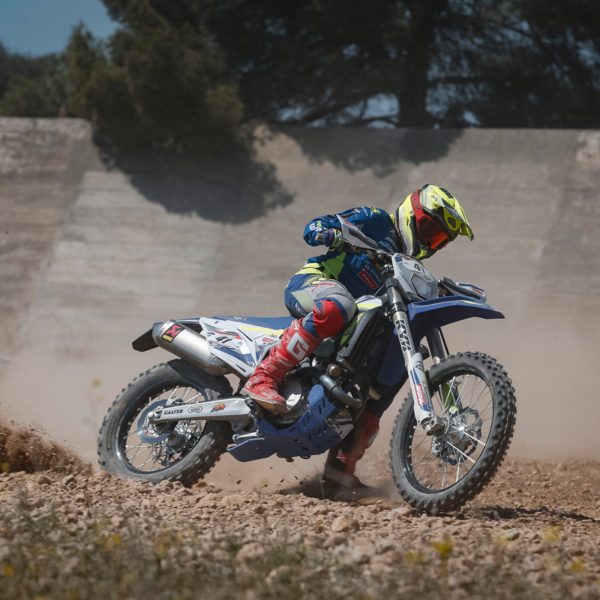 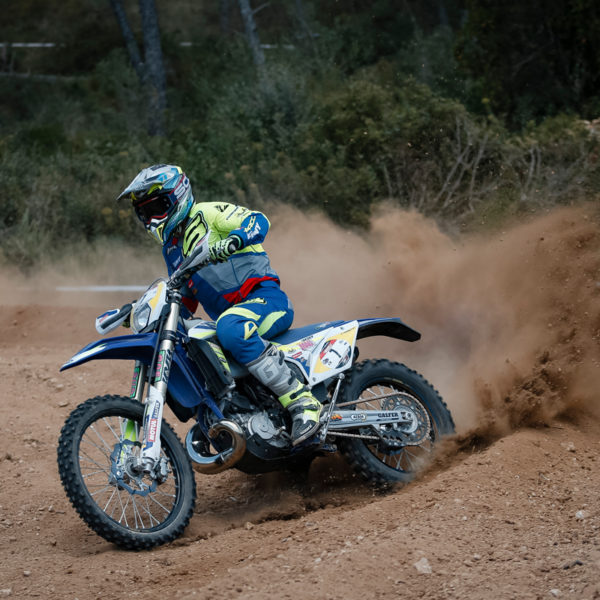 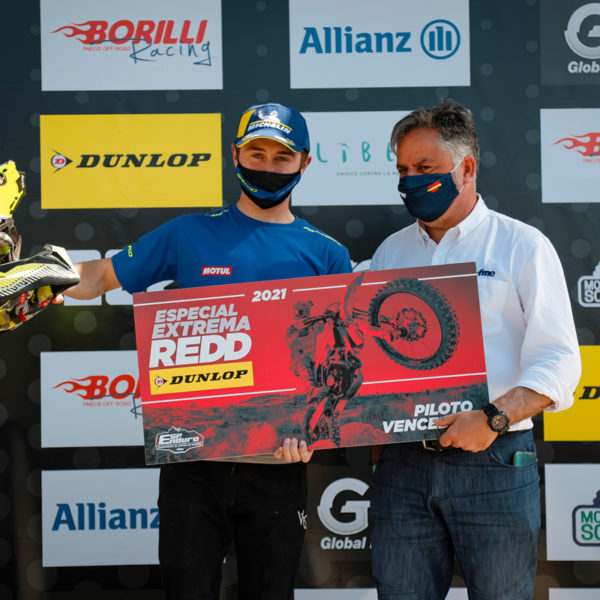 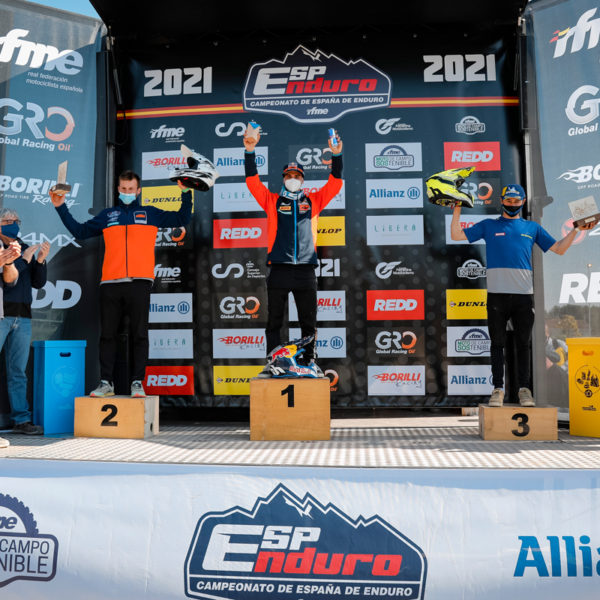 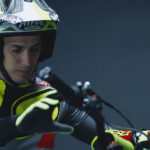 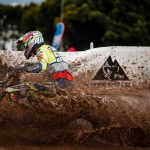