With the cancellation of the German event, Portugal hosted the EnduroGP for the second time this year. The race was held on a sandy track that gave the riders and the machines a good test.

In these conditions it was the British rider Daniel McCanney who performed the best, 3rd and 4th in E3, this helped him consolidate his place on the championship podium.

Hamish Macdonald gave it his all, however he was unlucky on day two, he finished the event with a damaged front wheel after a big crash. Despite everything, he finished close to the podium (6th / 5th). He is now fourth in the provisional E2 standings before the final, Hamish will give it everything in France to try to win the podium!

Jack Edmondson gained some points (9th / 7th), he was ill before the race which influenced his riding. He will come to the final in Langeac in 8th position in E2.

Finally, Antoine Magain returned to the world championship after his broken wrist in the previous event in Sweden. He struggled in the Portuguese sand and finished 6th and 5th. He is fourth in the provisional standings in E1 will have to give his all in the final meeting to get the final podium.

The French Grand Prix will also be the opportunity to see Zach Pichon debut in the junior category on the 250 SE. Zach is joining us for next season and will use the last 2021 races to gain some enduro experience.

See you next weekend in Langeac. 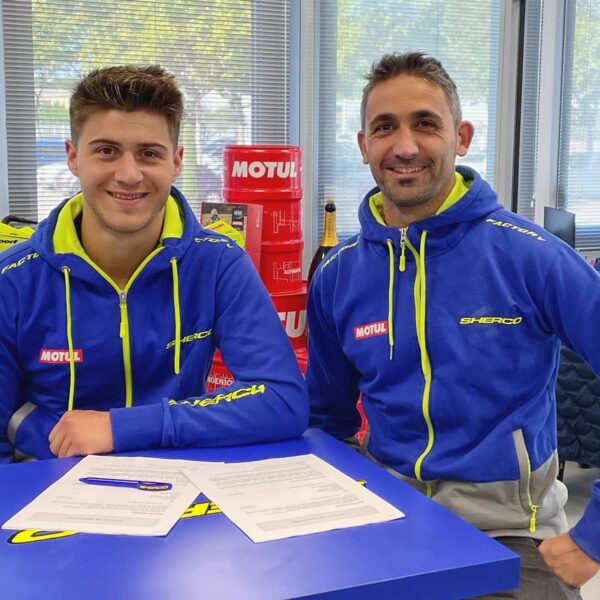 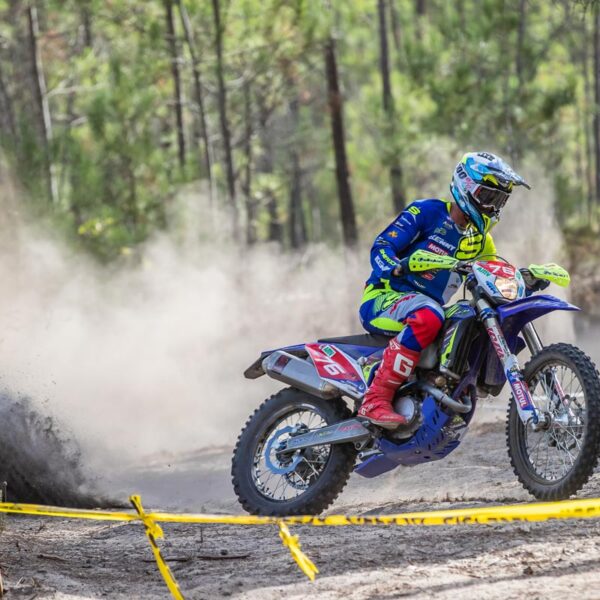 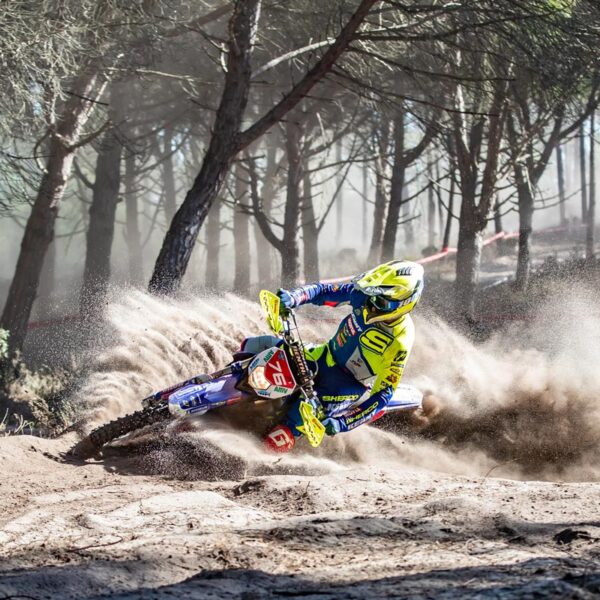 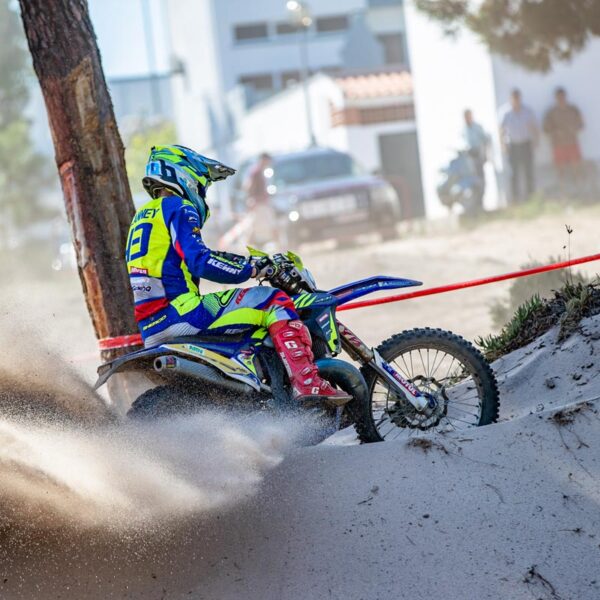 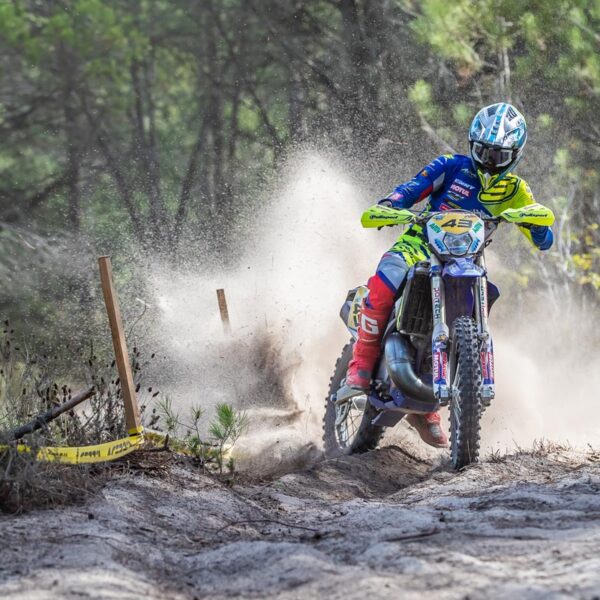 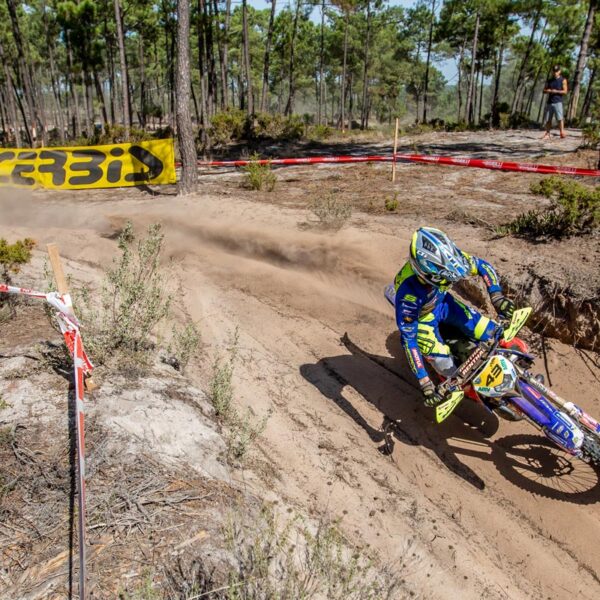 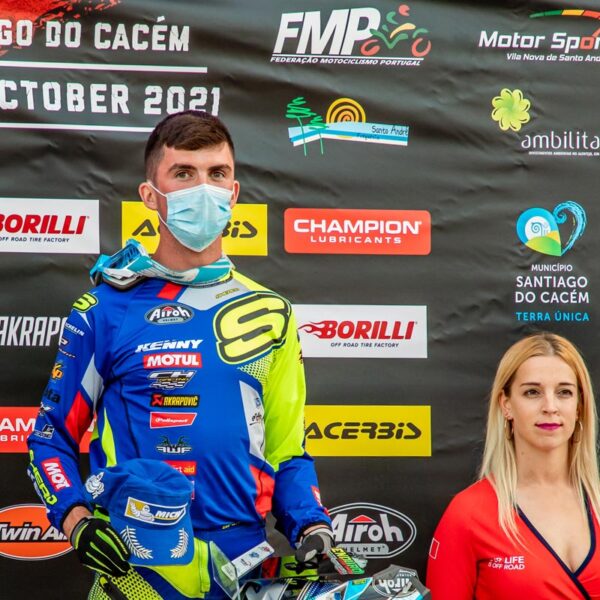 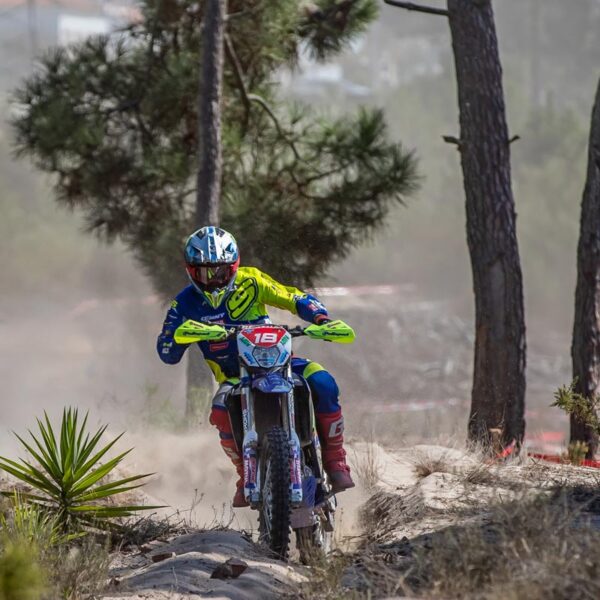 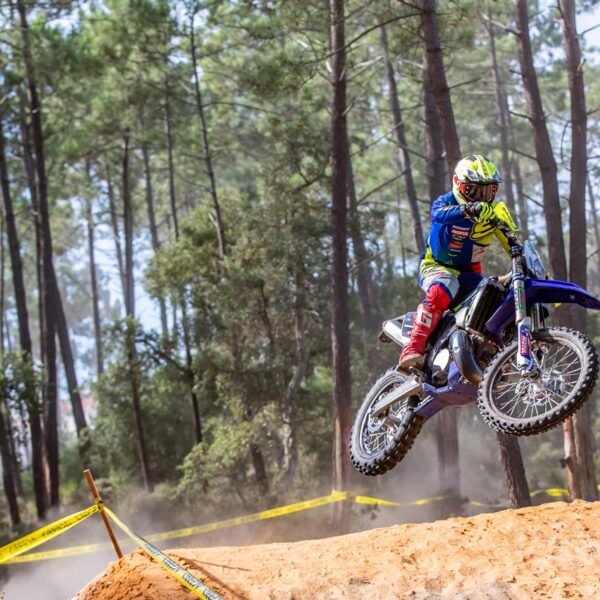 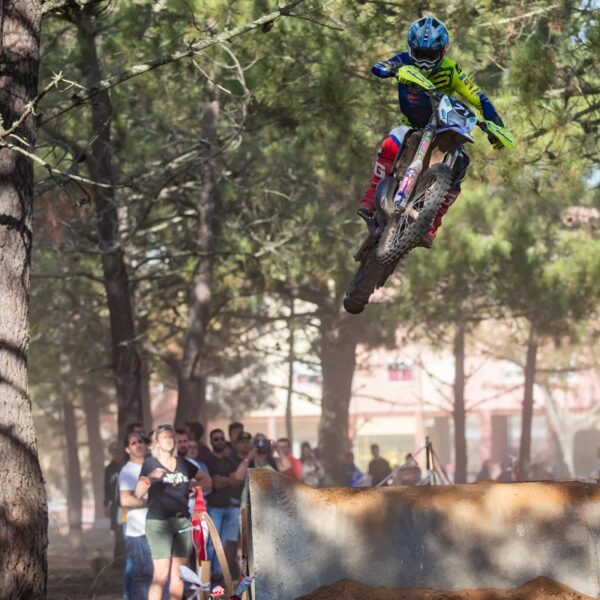 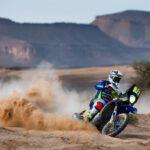