The opening round of the Hard Enduro season was held in the South of France, near Alès, The Sherco Factory Racing team riders were in attendance. The 24MX ALESTREM, is a race that is particularly prized by our riders because it was contested near the Sherco factory, it was the scene of twists and turns until the last minutes. Mario Roman and Wade Young produced a fantastic show for the assistants and the volunteers but also for the spectators who were able to follow the action live on social networks.

Mario Roman wins for the third time in Alès! This was surely his most difficult victory because Wade Young put him under pressure during the entire race. In the third and last lap the two Sherco riders dominated the race, to the point of widening a gap of more than fifteen minutes on the third-place rider.

Unfortunately, Wade ran out of gas just two kilometers from the finish, following a miscalculation on his part during refueling. A RED category rider stopped and helped him out, allowing him to finish third. 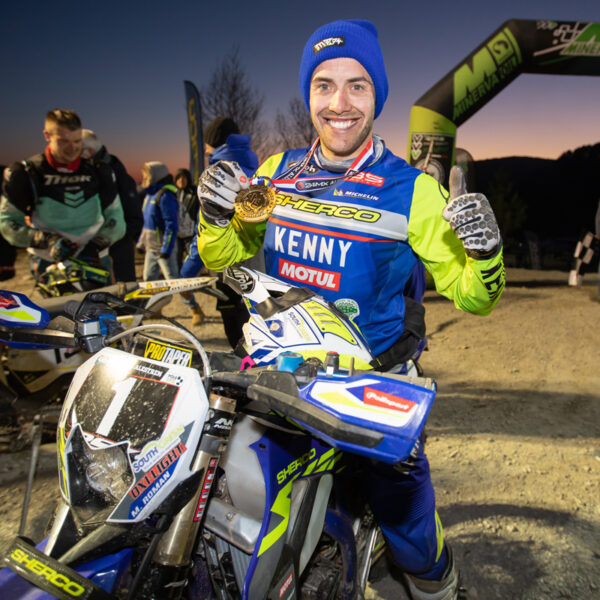 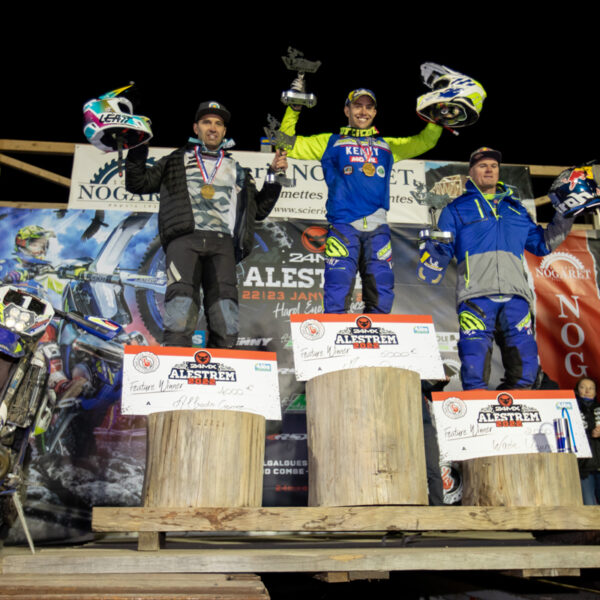 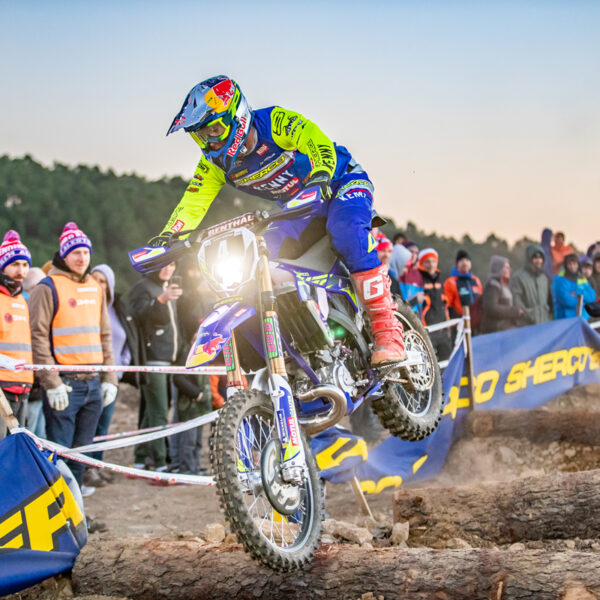 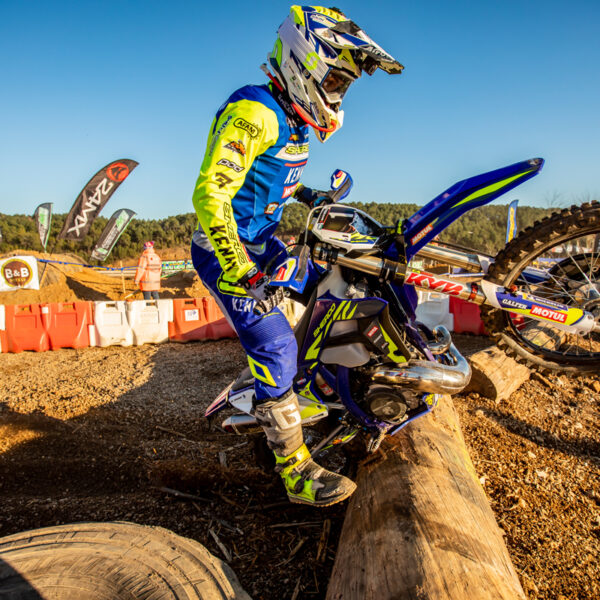 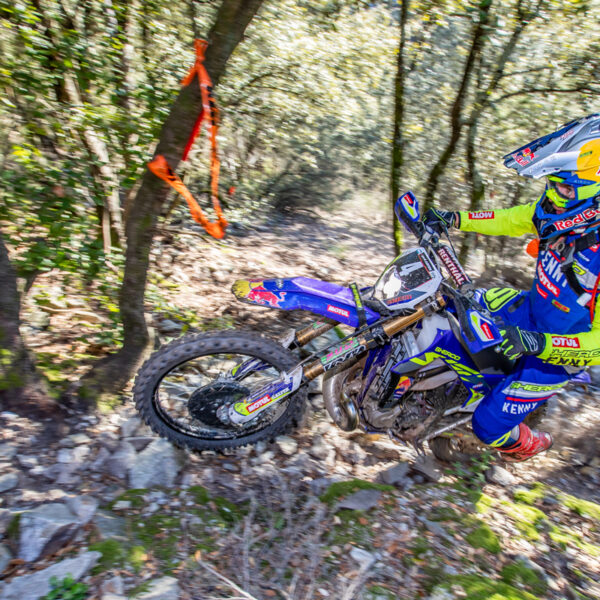 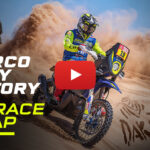 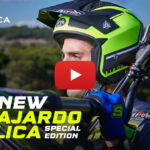