A stage that was dreaded by all the riders because it was announced that it was a particularly difficult one on the eve of the arrival in Jeddah. A stage which kept its promises that had complex navigation in the middle of the dunes and at the bottom of the many valleys, demanding terrain with camel grass and riverbeds which challenged the progress of our riders.

Lorenzo Santolino started 5th this morning and had the heavy task of sharing the opening of the track with the leading car. Confirmed as difficult, the day’s navigation forced him to give up a few minutes on his competitors. He was 17th tonight and 12th overall.

Rui Goncalves had a complicated day. He was the victim of a technical problem at the 80 km mark which forced him to slow down, he managed to finish the special. He is now in 25th place in the general classification, he will give everything tomorrow in the last 164 km special of this 2022 Dakar.

Having gone further this morning, Harith Noah took advantage of the opportunity and completed a fine special. He climbed back up in the general classification despite the difficulties of the terrain and the pitfalls of navigation and ended up in 18th position at the finish. An excellent performance for our Indian rider who won’t give up until the finish line. Well done, Harit.

The second week of racing is coming to an end, one which will have put our riders and the whole team to the test. The team worked every evening to adjust, adjust, and improve the new machines and allow our 3 riders to reach the finish line in Jeddah tomorrow! 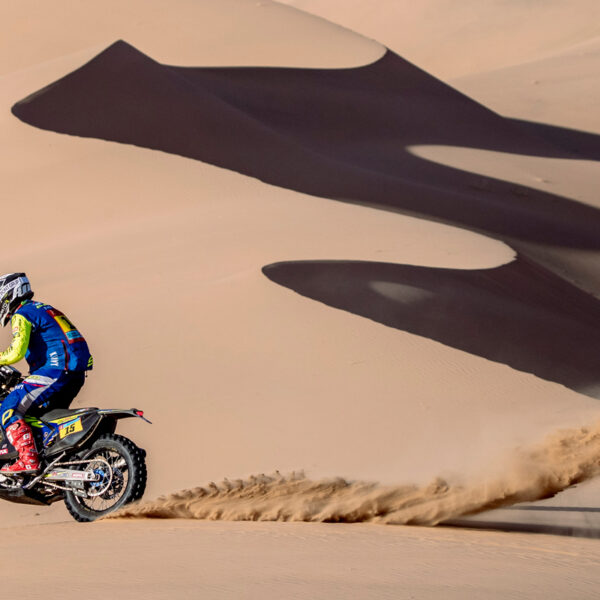 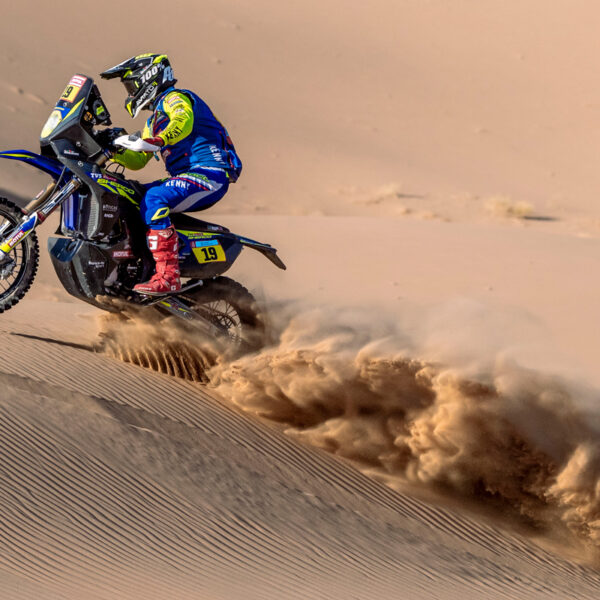 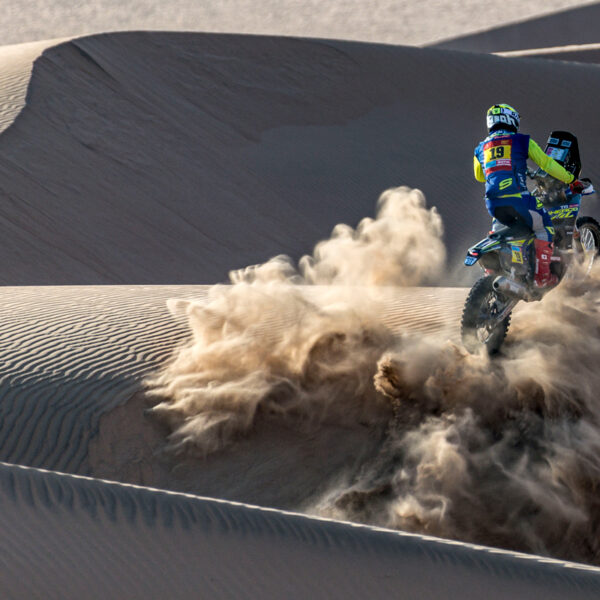 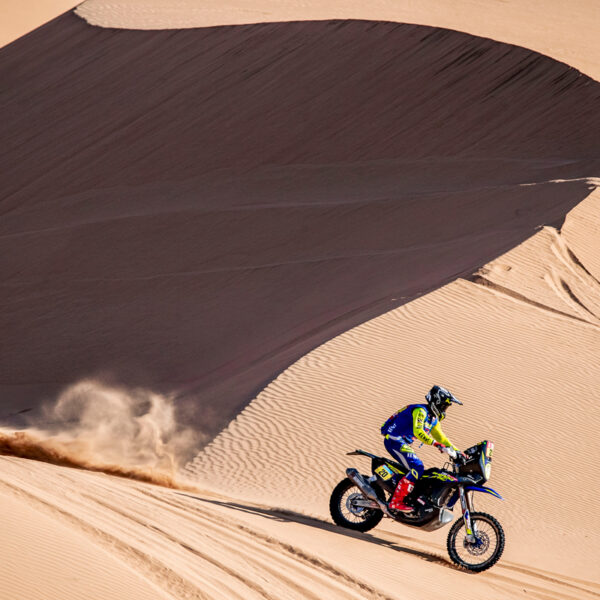 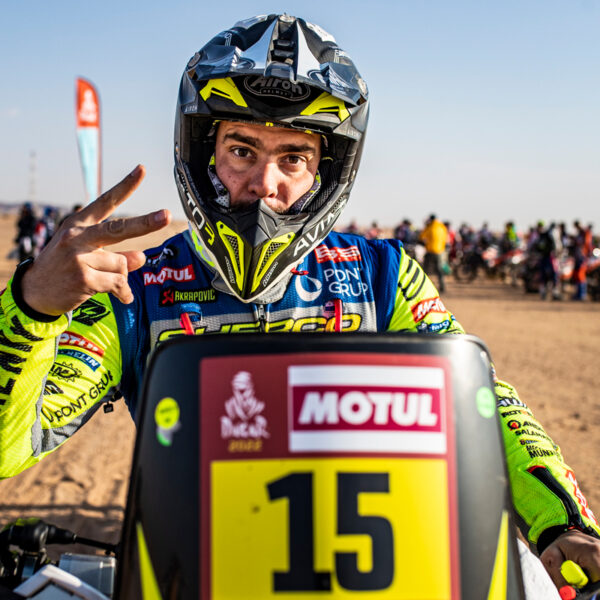 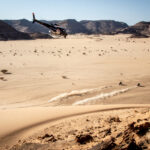 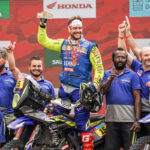