It is only the second stage of the race and already the performance of Lorenzo Santolino is being confirmed. He took a big step forward today with the second fastest time of the stage, he also moved into second place in the general classification at only + 02m52s!

Today was a confirmation day for Lorenzo Santolino. After a brilliant first day of racing, he continued his momentum, he maintained his speed and consistency, took the 2nd fastest time of the day and at the same time he moved into 2nd place in the overall standings.

His ability to set off, cold, from the start of the special, and maintain a sustained pace, proves that he has entered a new dimension. This return, after his fall at the 2020 Dakar, is good for the whole team. Well done Lorenzo!

Rui Gonzalves continues learning the discipline and in particular learning how to navigate. He is extremely fast; however, he made a few road book errors and had a minor crash which made him loose time. He finished 17th on this second day.

Harith Noah is also resuming his skills. He is re-discovering the bike that he has not ridden since the 2020 Dakar. He had a fall today in a dry canal. Fortunately, he did not hurt himself or the bike, but he lost some time. He progressed in the RallyGP category and finished the day in 22nd place.

With very little preparation time (3 weeks), and a considerable amount of information to manage, such as the new regulations, which causes us to be constantly vigilant and think of every detail. The team is doing a great job and they are taking care of all the details and it is having a good effect on the track.

The motorcycles the team are riding on this Andalusia Rally are the 450 RTR that they will be riding in the next Dakar. The goal is to fine-tune and develop the final settings because the Andalucia Rally is the one and only test in actual racing conditions of the 2020 season. This race is therefore extremely important for us, and seeing our bike doing great is very satisfying. It is very promising for the future. 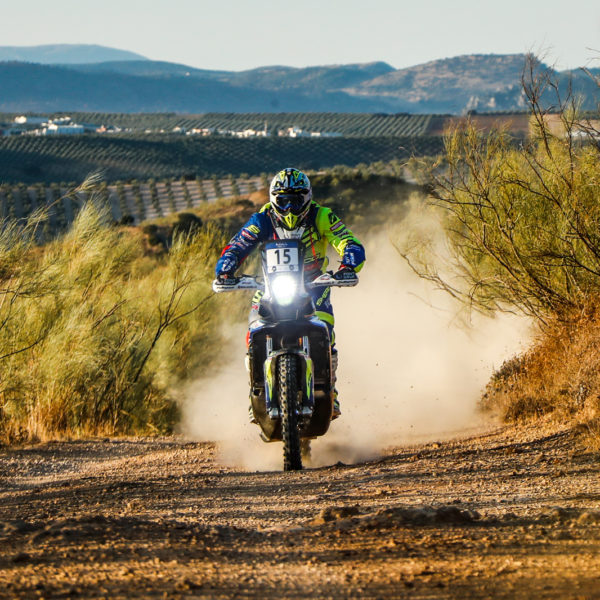 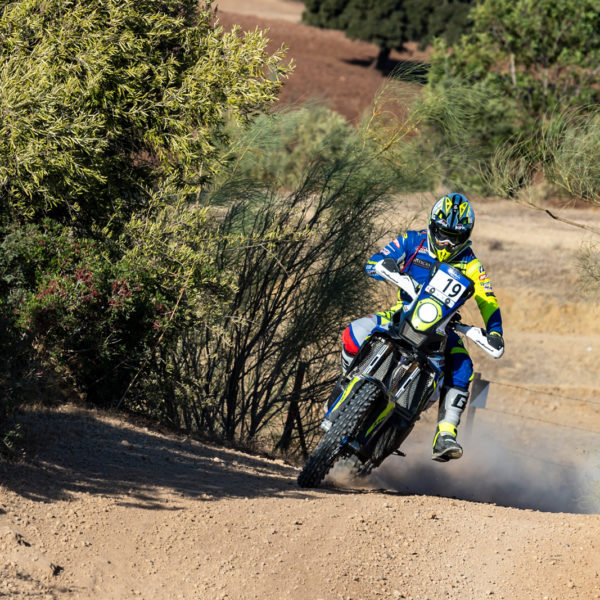 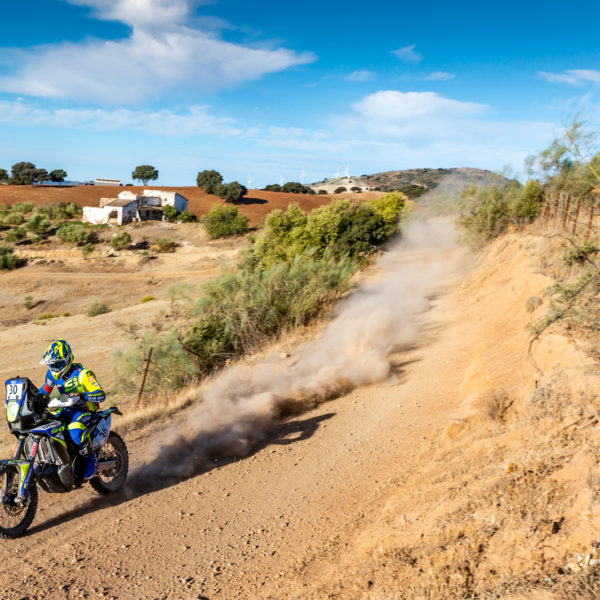 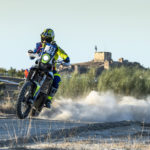 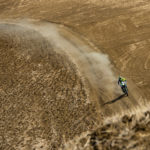