The Sherco Factory Rally team continues its racing program with a stop in Spain for Baja Aragon. After the very good performances of Lorenzo Santolino and Rui Gonclaves at the beginning of the season in the Dakar and then the Andalusia Rally, all lights green for them to perform well in the Aragon race.

After a 3rd place finish in the prologue, Lorenzo Santolino quickly took 2nd position on the first day. He was frustrated by the malfunctions of the navigation devices provided by the organization, with which he fought throughout the second day, he finished third, only 8 seconds from second place.

This was the first Baja for Rui Goncalves, who discovered the discipline and its peculiarities, such as the absence of a road book but the directions were indicated by arrows. He was 5th in the prologue, he finished in 4th place on the first day. He finished 5th at the end of the second day, he was also impacted by the malfunctions of the electronics supplied by the organization.

This was a Baja that did keep its promises and had great specials. The Sherco team turned in a good performance and continued its rise in power in the great discipline of the Rally-Raid. 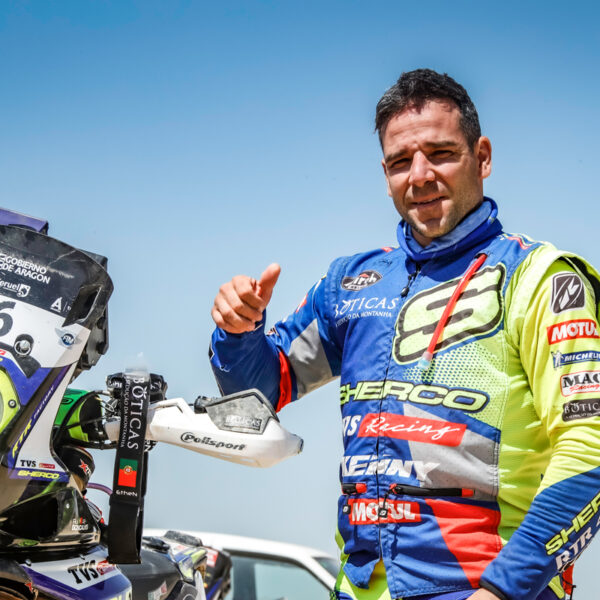 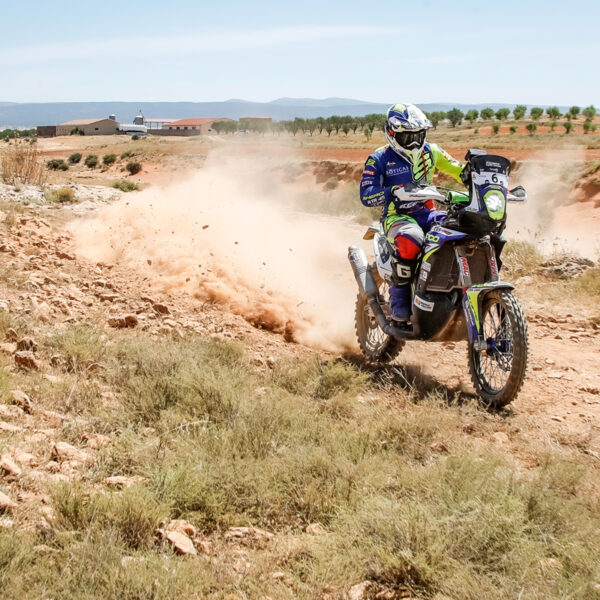 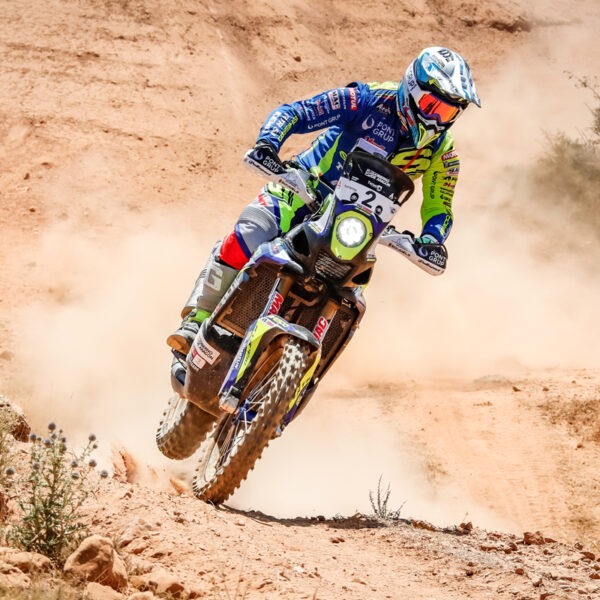 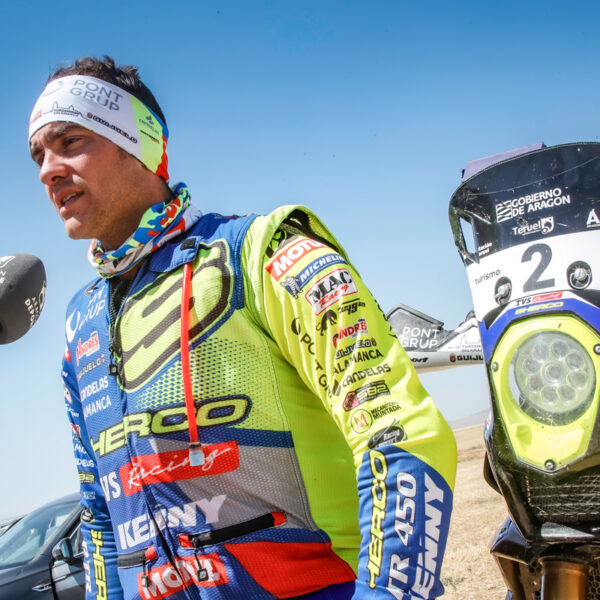 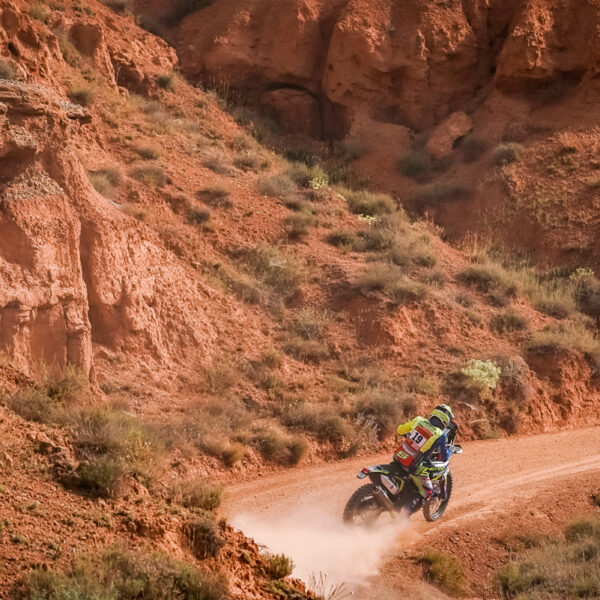 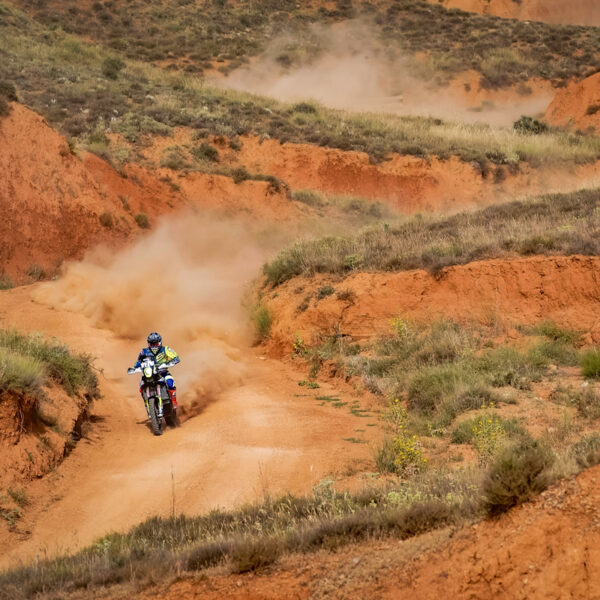 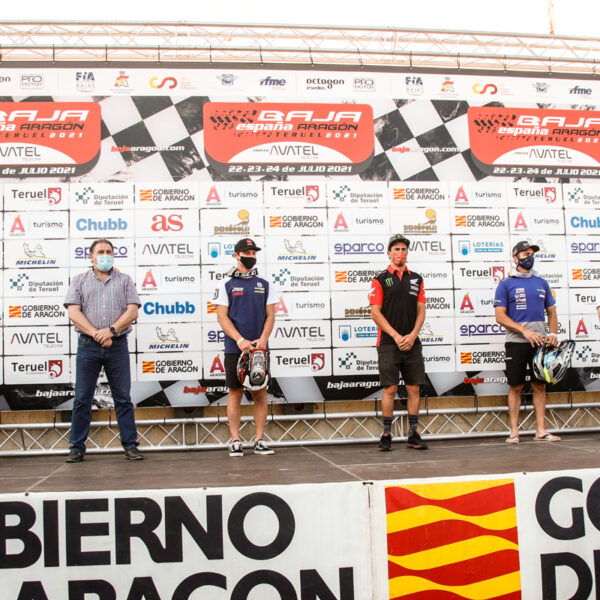 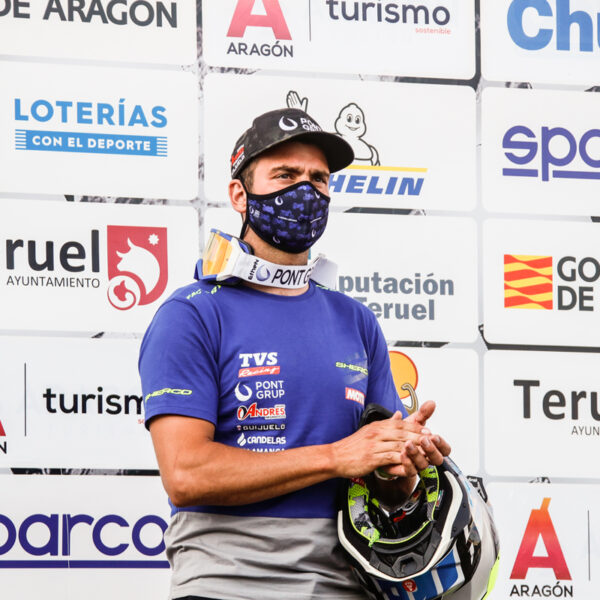 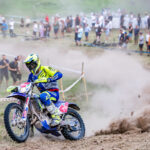 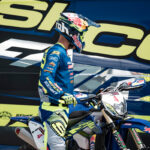