An outstanding victory for Mario Roman this past weekend in the first round of the new Spanish Hard Enduro Championship. On an extreme loop of 6km that was designed by Alfred Gomez which had to be completed in 3 hours. Mario secured a crushing victory with a 30-minute advantage and more than a lap ahead at the finish over the second-place finisher, Jonny Walker.

The Dakar has just finished, and now the Hard Enduro season has begun. The Spanish Federation has set up a new national Hard Enduro championship for this year.

Mario Roman took the opportunity to go and compete in the first round which was held in La Seu d’Urgell, which is just a few kilometers from his Andorran home.

On a demanding course Mario dominated the event with a head and shoulders win ahead of Jonny Walker. He has started this 2021 season as he finished 2020 at the RedBull Override, it is a great introduction for Mario and for the RFME in this new championship.

“The feeling with the 300 SE Factory is excellent, I am perfectly at ease with the bike, the Sherco Factory team did a great job.

I was disappointed that the Alestrem was canceled this year, it is one of my favorite races of the season. But we now have the creation of this new Spanish championship and this first race in January! It was close to where I live, in a place where I usually train, it was ideal. There were not many spectators, but the few people present encouraged me well, I felt like I was at home.

There was no assistance possible during the race and I did the 13 laps with only a refueling in the middle where I eat, changed my mask and got fuel. It was a big fight with Jonny on the first 2 laps, then I managed to take 2 minutes ahead and keep them. I continued to push lap after lap, until I passed him and put him a lap down the end of the race.

I am very happy with this performance and it was a great way to start the season. I hope we have many more races in 2021, I cannot wait to get back to the public and a full season of hard enduro.” 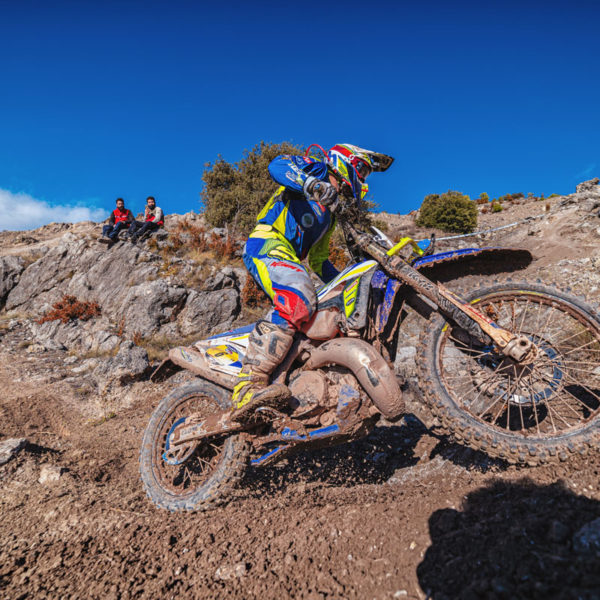 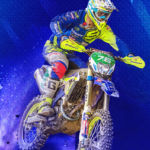 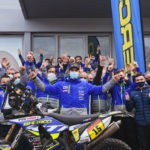