Christophe Nambotin had to face a distinguished guest in the French Enduro Championship: Brad Freeman. Christophe won the race on Saturday and finished second on Sunday. In the provisional standings Christophe further increased his lead in E3!

Jack Edmondson also found his way back to the podium, he finished second and then fourth, he repositioned himself 2nd overall in the E2 category provisional standings.

We left Antoine Magain injured after the EnduroGP in Sweden. Only six weeks later, Antoine is back on the bike and won the third round of the Belgian championship in scratch on the 9 specials.

A great weekend for the team! 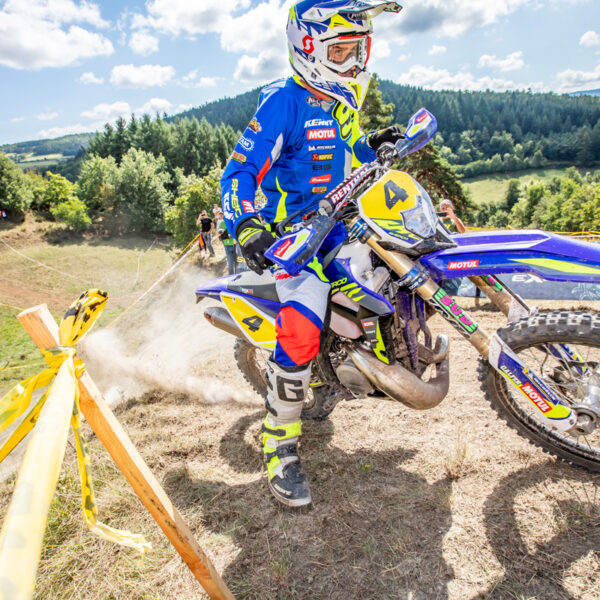 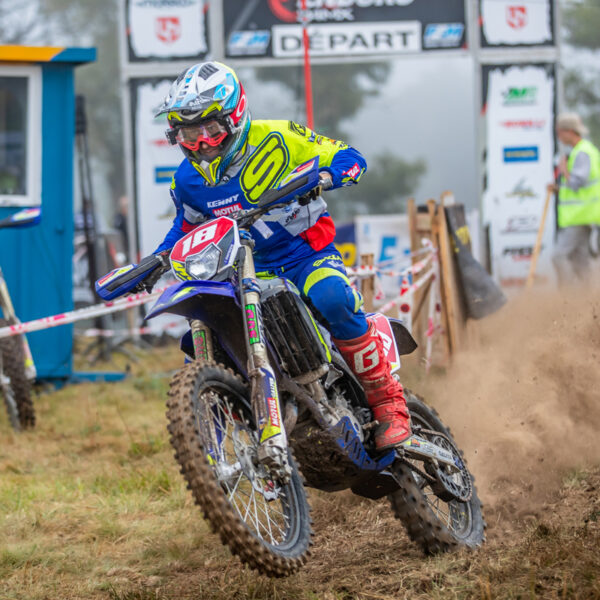 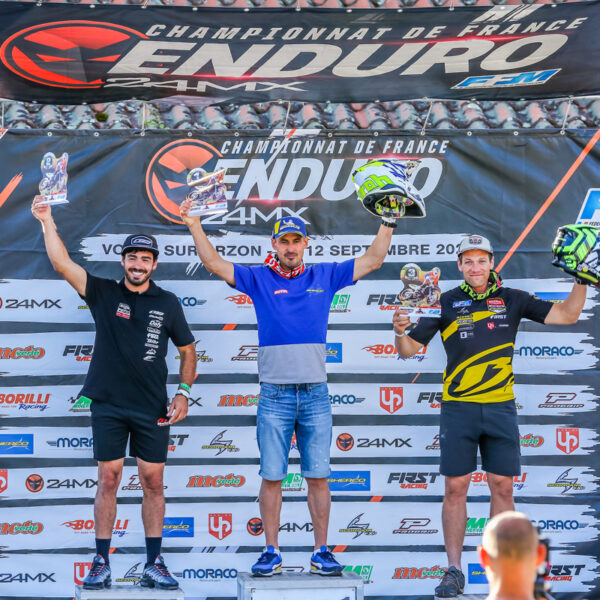 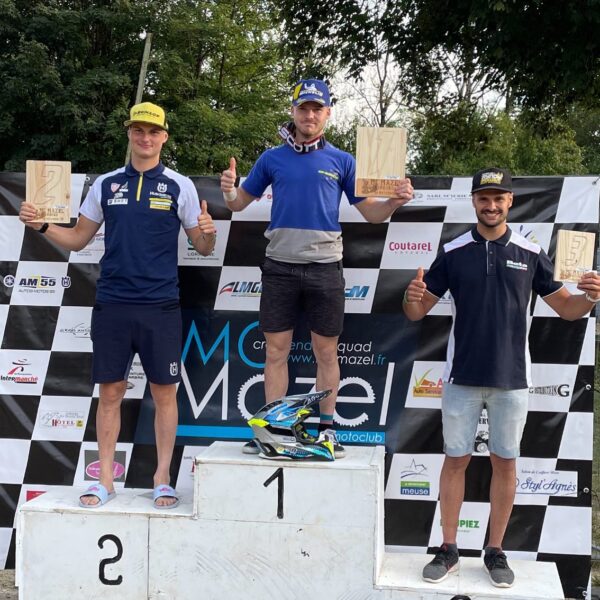 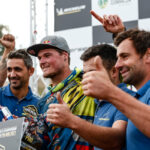 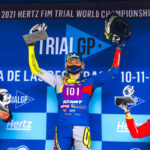