FIM TRIAL WORLD CHAMPIONSHIP
The Trial GP was back in Germany after being absent for a few years. The organizing club provided the competitors with both natural and artificial sections. The weather was mild on the first day however thunderstorms during the night changed the conditions and made the course more slippery on Sunday.
In TrialGP Women, Emma Bristow won the day on Saturday and took the 2nd step of the podium on Sunday. She is currently leading the provisional championship standings with a 6-point lead.
Arnau Farre finished 3rd in Trial 2 on the first day and won his first victory of the year on Sunday. He is in 4th position in the provisional classification.
In the TrialGP category, Jeroni Fajardo finished 4th on both days, a position he also holds in the championship.
The next round will take place in Belgium on August 21st. 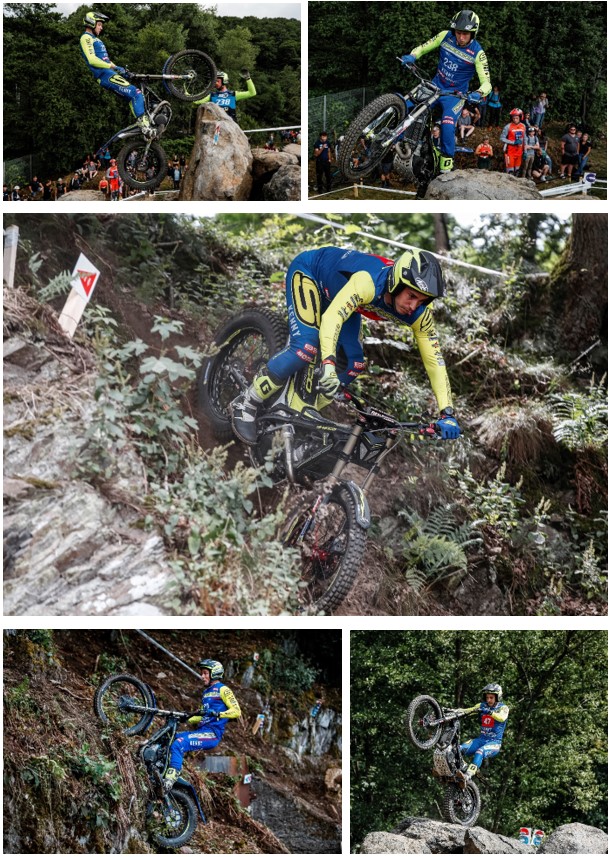 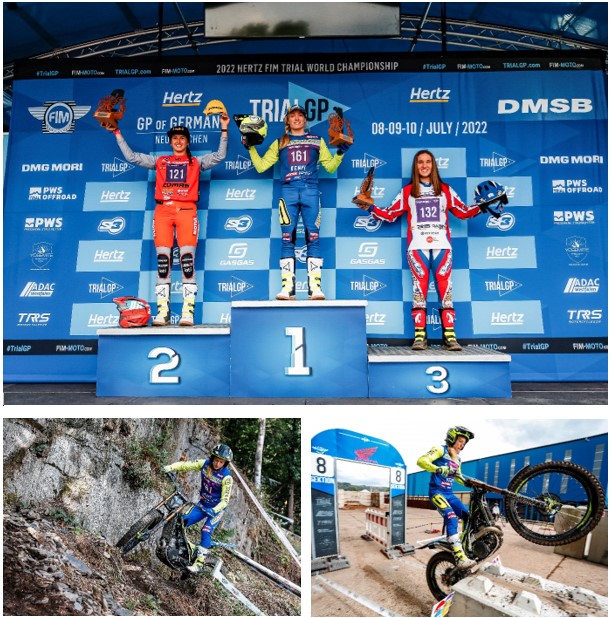 The 4th round of the Hard Enduro World Championship. The Red Bull Abestone was held in Italy.

Starting 13th following a somewhat complicated qualifying round, Mario Roman finished 3rd in the event after a very good comeback. He remains in contention for the title just 4 points behind the leader in the provisional classification.

Wade Young meanwhile had to throw in the towel on Sunday in the first third of the race due to persistent back pain. Reviews and treatment are underway, and we expect him to be fully recovered for the Red Bull Romaniacs which is starting on July 26th and ending on the 30th. 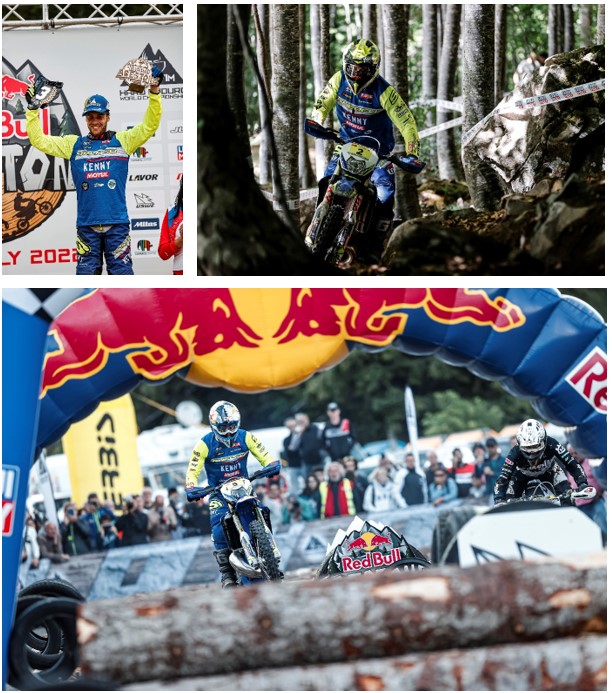 The third round of the French enduro championship was held in the Creuse in Boussac.
Zach Pichon arrived as the leader in the E2 championship, he was one point ahead of the second-place rider. The first day was physically demanding because of the toil he has experienced because of the many races he has raced in the recent weeks. He struggled to get into a good rhythm and finished 3rd.

He was able to pull himself together on Sunday and won by a large margin. It was a great victory in his category, he also achieved the best time in the unofficial scratch in all categories, which bodes well for the future.

He is currently in second position in the provisional classification, just one point behind the new leader. The title remains within reach knowing that there is only one round left.
See you for the outcome at the end of September in Brioude. 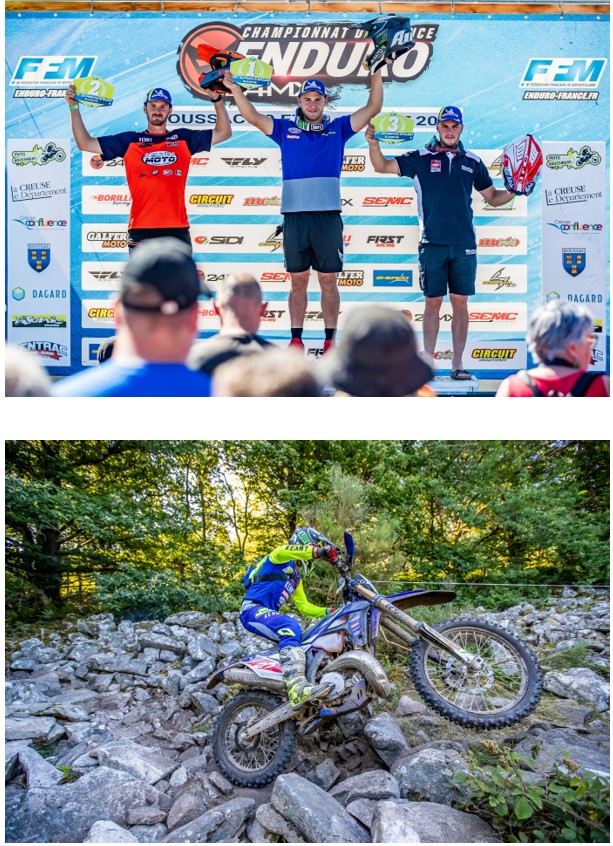 The EnduroGP riders returned to Portugal for the latest round of the Championship.
Hamish Macdonald, who injured his knee during the second round of the series was absent. He was recently operated on to repair his torn ligament; he will not be able to race for the rest of the season but is already looking forward to the 2023 championship!
Zach Pichon continues his momentum! He was victorious in Italy and the first day in Portugal, he fell on Sunday, but came back and finished in second place after a solid day! He is currently in control of the junior world championship with a 38-point lead on the second-place rider!
Antoine Magain is gradually returning to his former form. His riding has been very consistent. He did make a small mistake on Sunday which led to a fall. He is in 4th place in the E1 world championship.
In E3, Daniel McCanney after a winter without riding his bike because of a damaged knee, arrived injured again at this race, this time it was his thumb which he injured during a competition in England. He gave it his best despite the difficult conditions and is 6th in the provisional classification.
As for the juniors Morgan Lesiardo is 7th in Junior2, Luca Fischeder is 4th in junior1 and was able to climb on the podium on Sunday in Portugal. 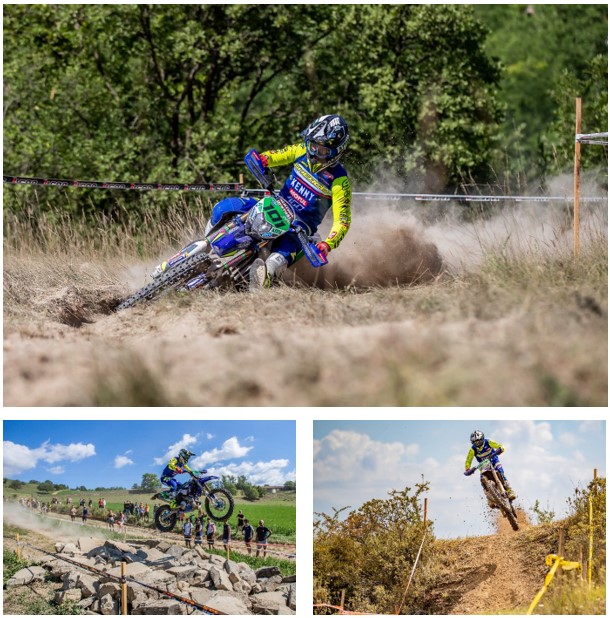 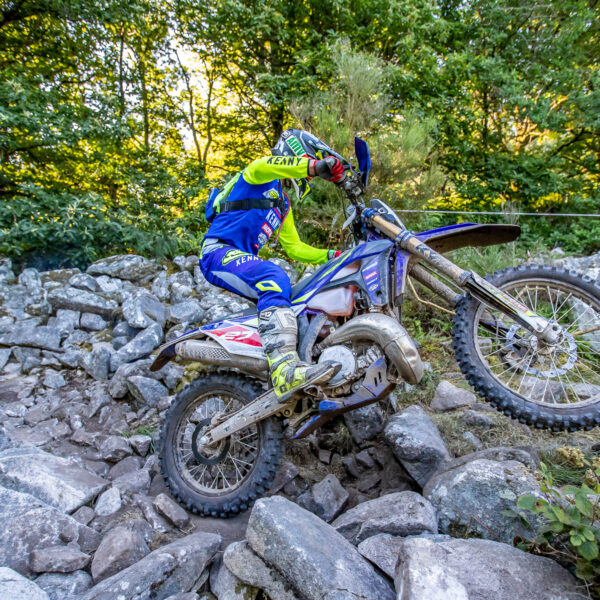 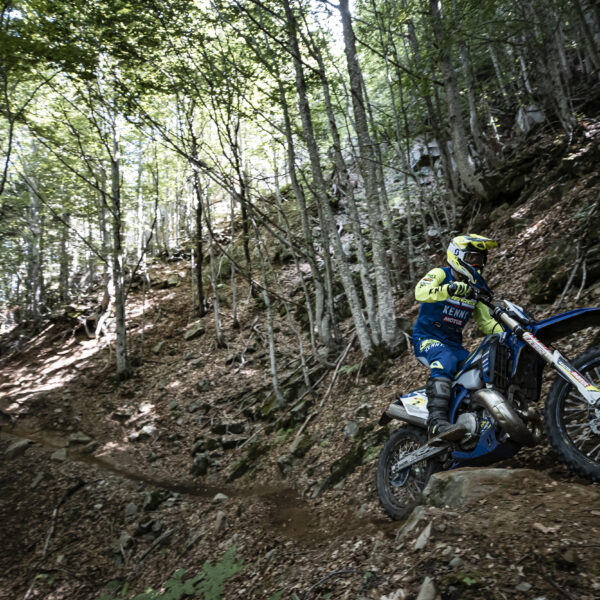 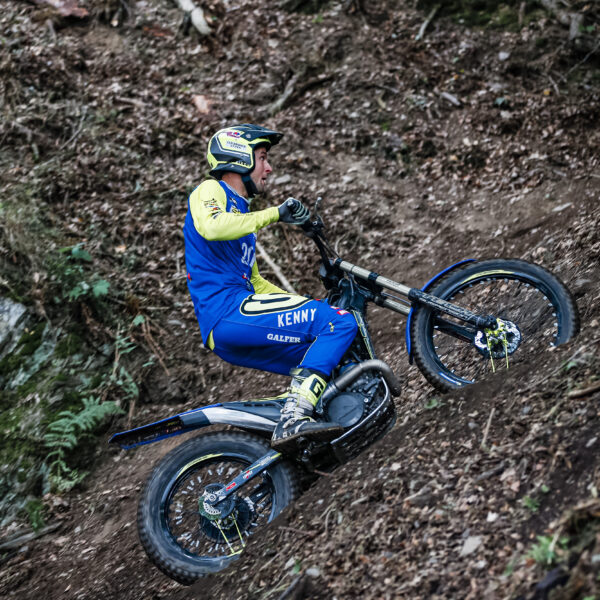 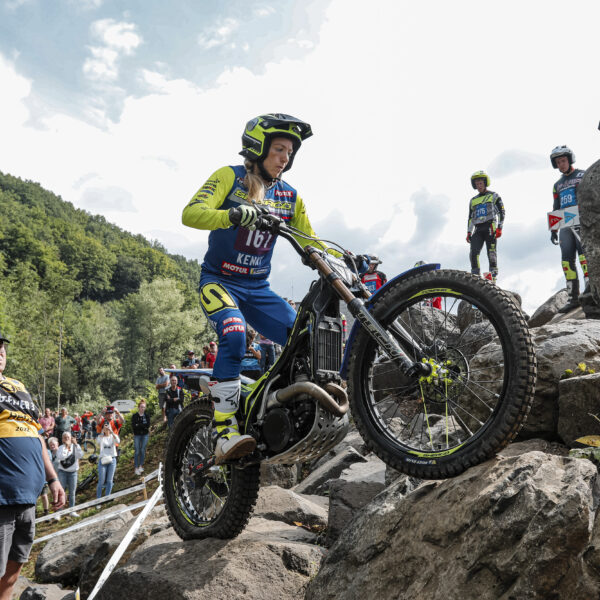 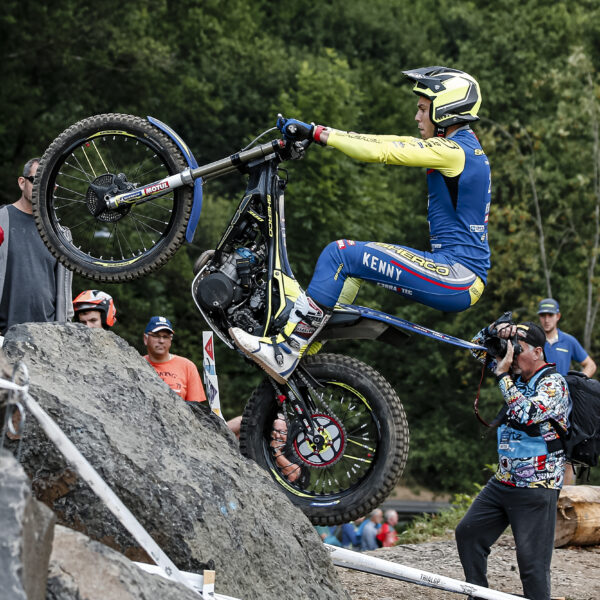 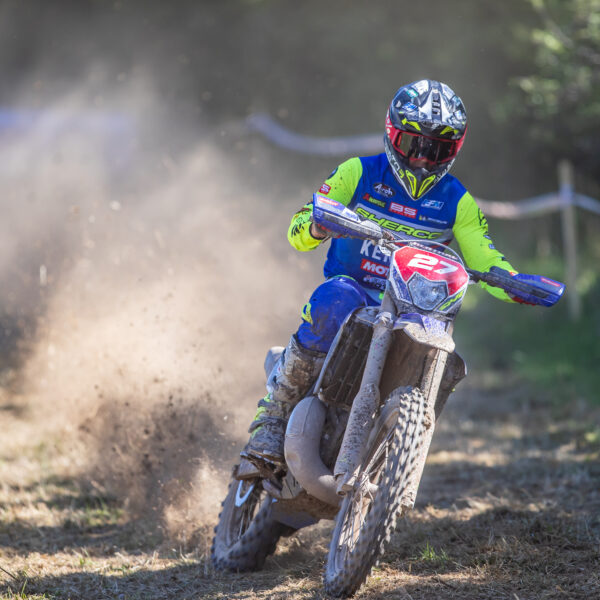 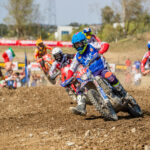 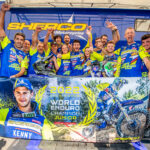