The penultimate round of the Hard Enduro World Championship was held in Hixpania (Spain). This was an important race before entering the final in Germany.

In an intense and very slow technical race, Mario Roman did well, however he lost some time at the start of the race, he managed to increase his pace and rode well enough to climb back up to fourth position at the finish.

For his part, Wade Young, despite leading at the start, was quickly overtaken and was not able to keep up with the pace imposed by the leaders, he was able to manage a fifth-place finish.

In the provisional standings Wade Young is third in the championship, 10 points ahead of Mario Roman who is fourth. 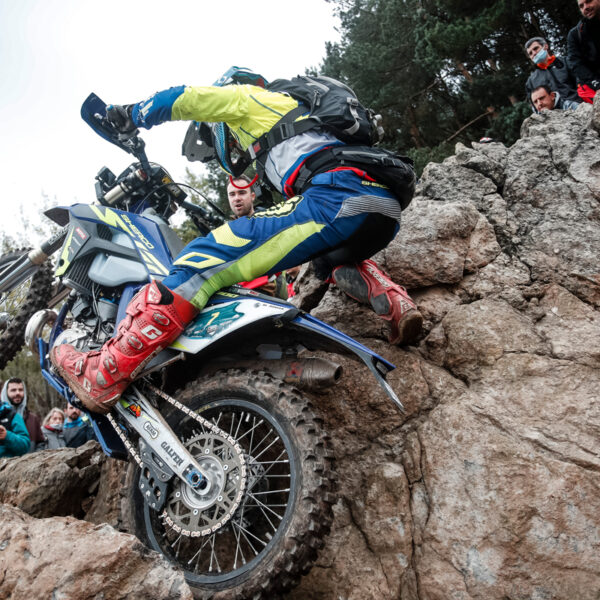 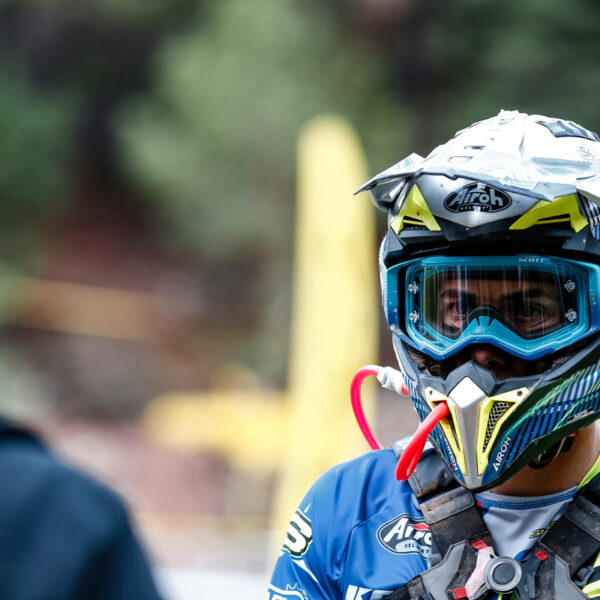 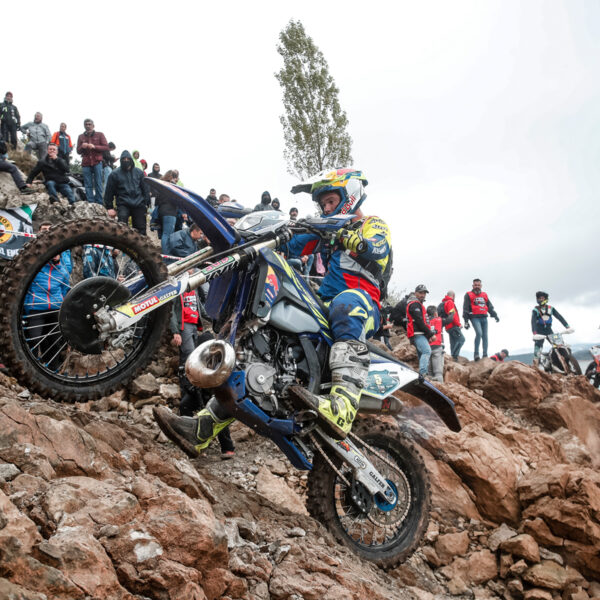 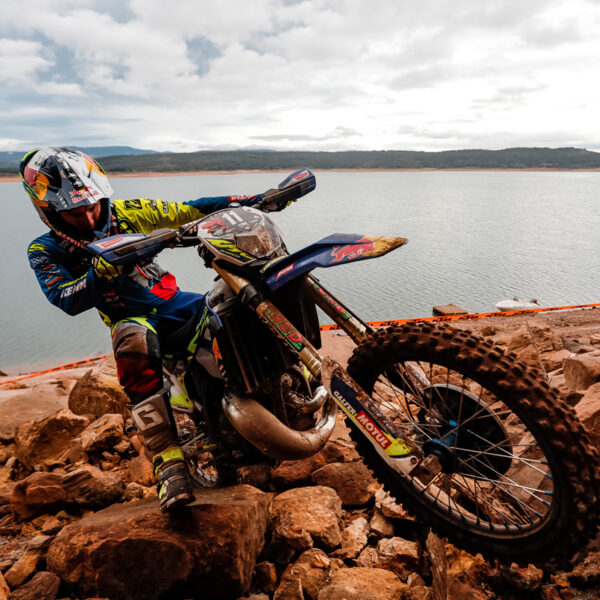 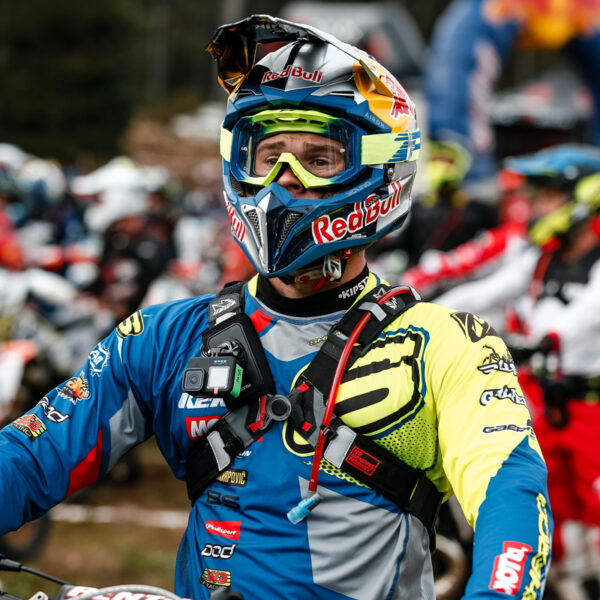 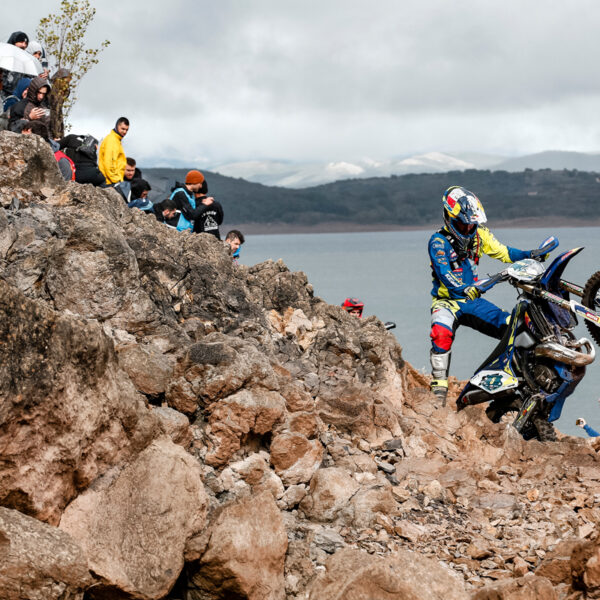 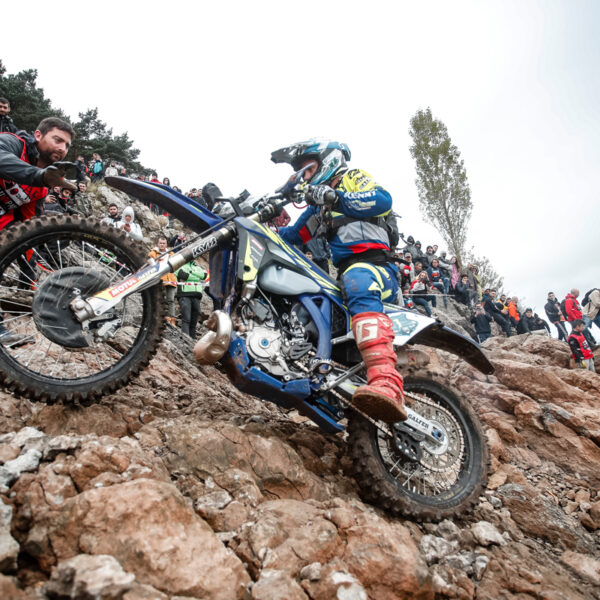 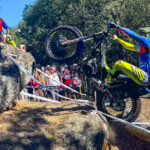 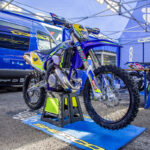