GetzenRodeo, a beautiful end to the season with a podium for the Sherco Factory Racing team!

GetzenRodeo, a beautiful end to the season with a podium for the Sherco Factory Racing team!

We look back at the GetzenRodeo which was in Germany, for the final round of the FIM Hard Enduro World Championship.

Wade Young and Mario Roman were third and fourth in the provisional championship standings on the eve of the race, they resolved to race hard and maintain their position.

But our two riders went much further. On Saturday morning in the qualifying race, Wade Young put in a solid performance and finished third just ahead of his team-mate Mario Roman. This bodes well for the afternoon’s grand finale, the GetzenChamp, where only the first fifteen in the morning are allowed to start.

In the final, it’s Mario who stood out! He was in second place for much of the race and in a tight battle he finished third and secured a spot on the podium. Behind him, Wade was in sixth place but found his second wind and after a crazy end of the race he managed to finish in fourth place!

In the championship Wade Young finished third in this first FIM Hard Enduro World Championship just ahead of Mario Roman who was 4th.

It was a great season for the Sherco Factory Racing team! 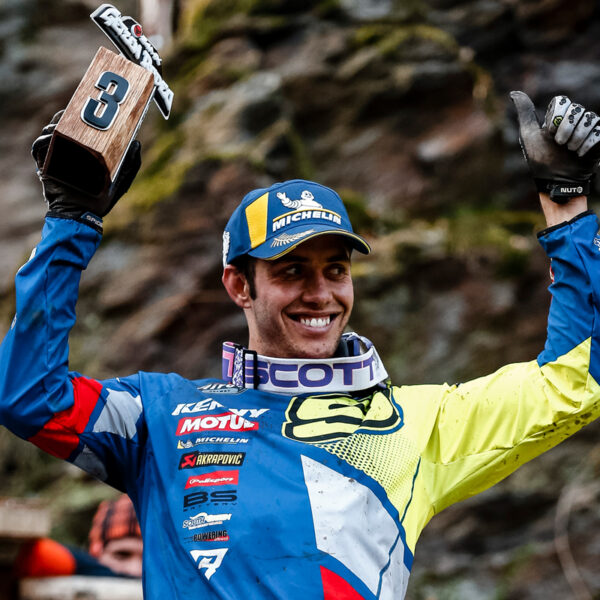 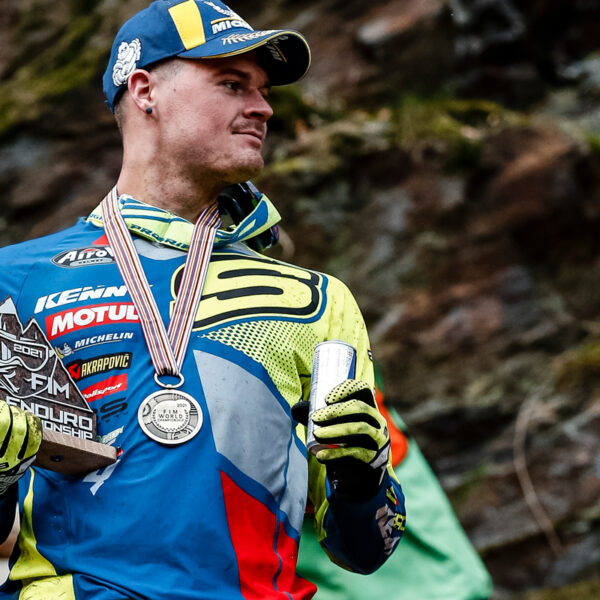 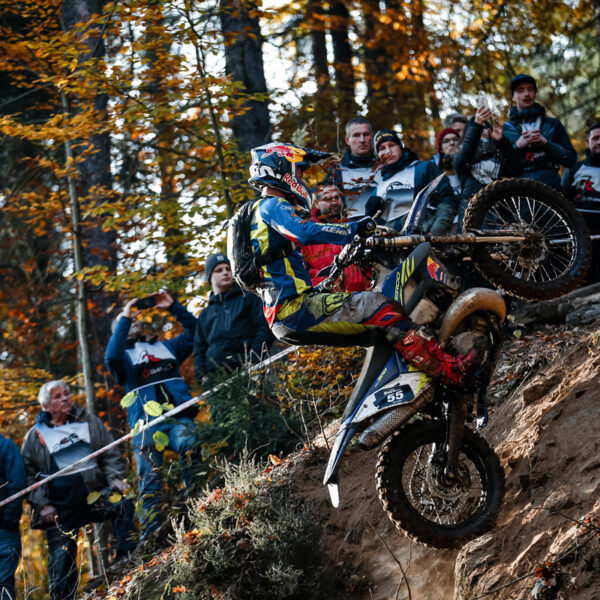 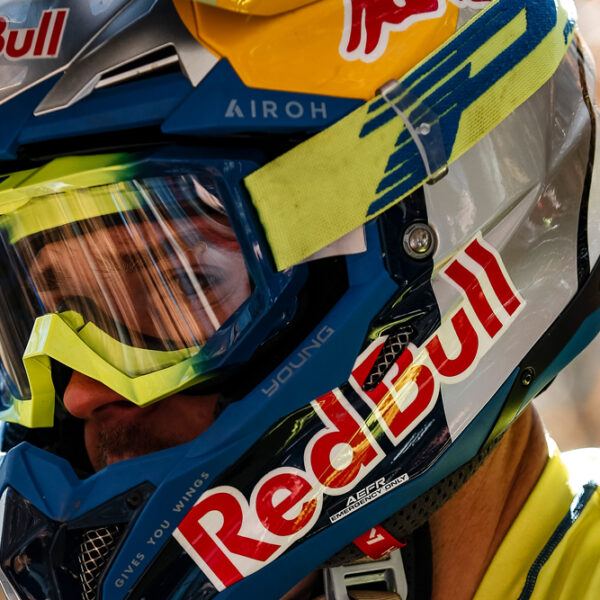 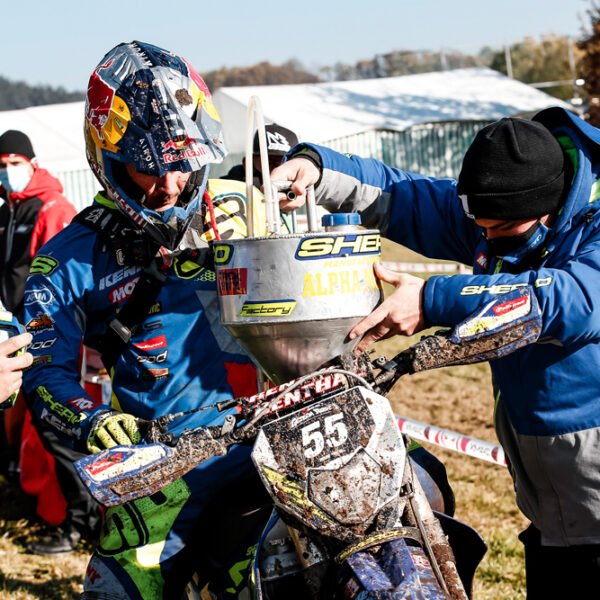 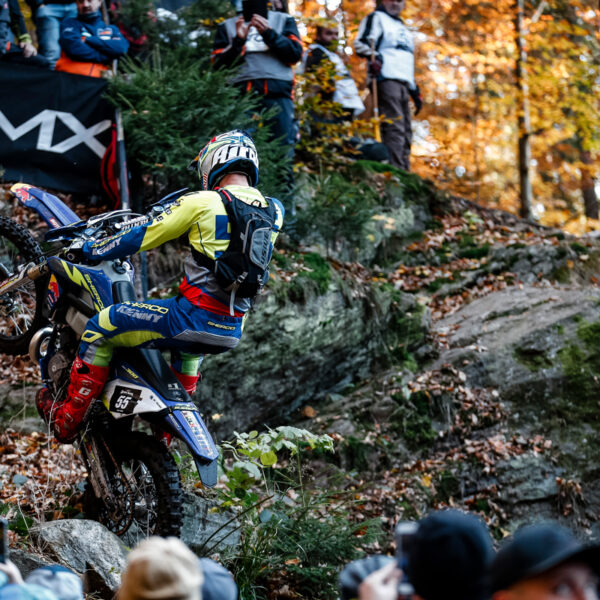 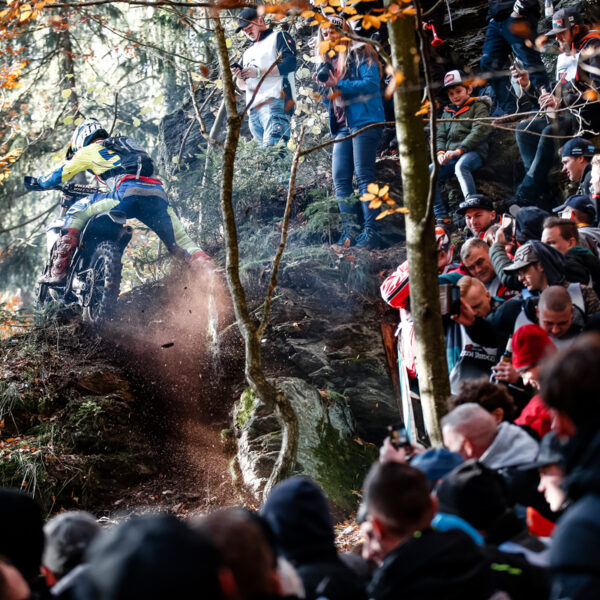 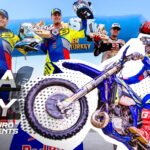 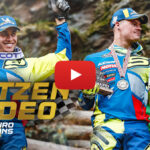