Jack Edmondson raced in the Sprint Enduro championship where he is the reigning champion.
He was the winner on the first day and he finished second on Sunday.

Hawkstone Park was also on Jack’s agenda, and he managed to finish on the third step of the podium. On Sunday in a cross country (non-championship race) Jack finished second after an outright brawl to the checkered flag with Steve Holcombe. 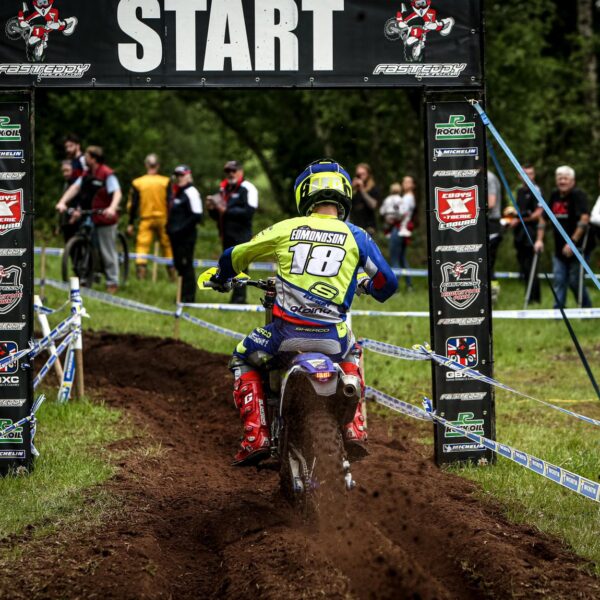 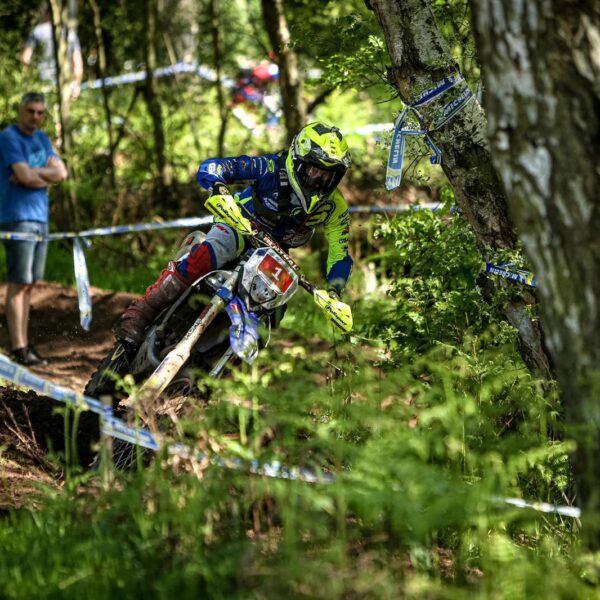 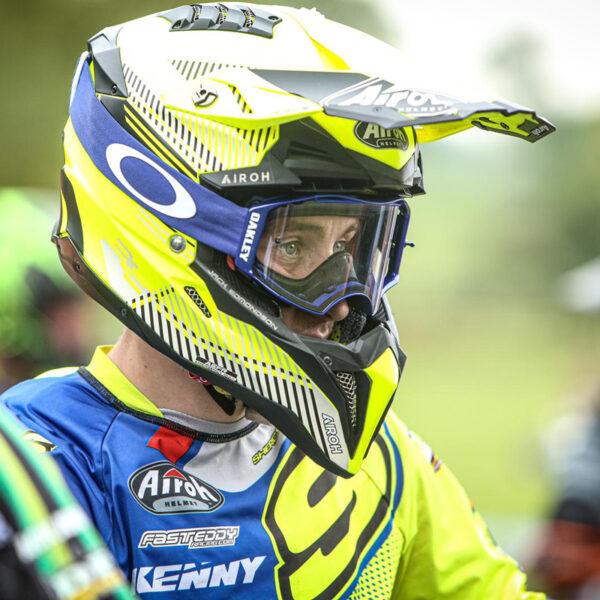 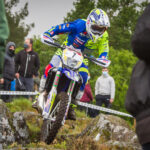 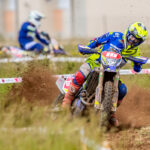