The Abestone Hard Enduro took place this past weekend in Italy, this was the opening round of the 2021 FIM Hard Enduro World Championship. Mario Roman and Wade Young were able to race in their favorite discipline.

Having been able to move forward after a mediocre prologue, Mario Roman gradually moved forward. He found himself isolated between the leading group and his pursuers, with no visual indicators to judge his pace, he settled into 7th place. The relatively short format (2 hours) of the super final did not give him enough time to get any closer to the front of the race.

Wade Young started 4th and was riding an excellent rhythm. He however crashed heavily in the first third of the race and damaged his motorcycle. He actually broke the clutch housing. Alone in the middle of the mountain, he lost a lot of time repairing it with heavy duty tape. He was then able to climb back into the traffic and finished in 8th place.

Our two riders already have their eyes on the next World Cup stage which will take place at the end of the month in Sibiu: the RedBull Romaniacs. 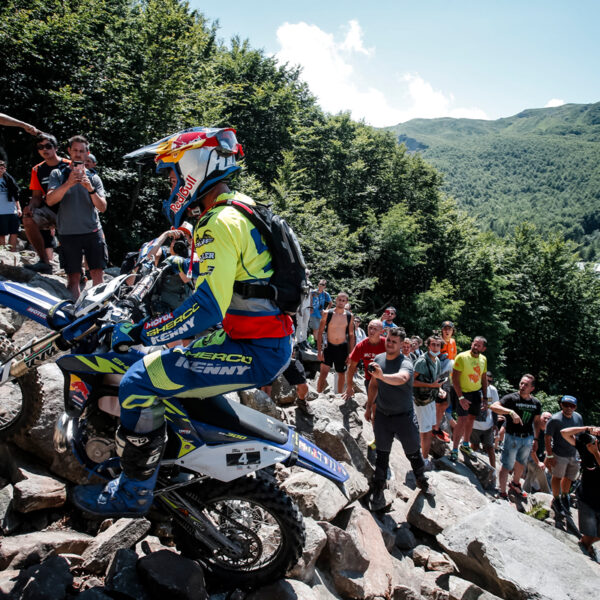 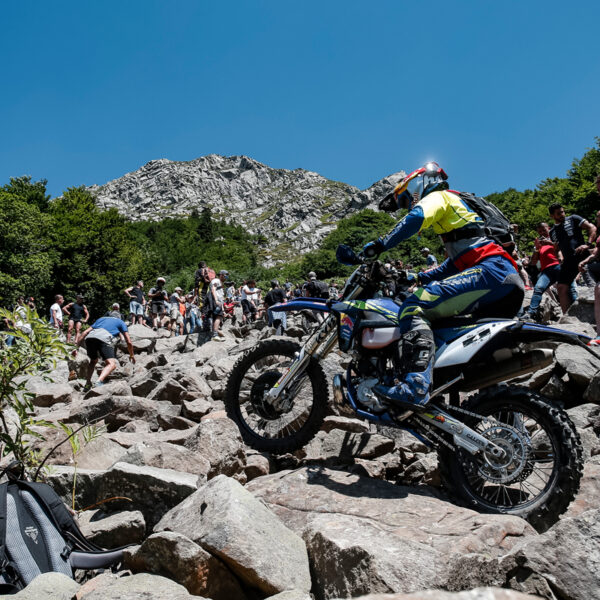 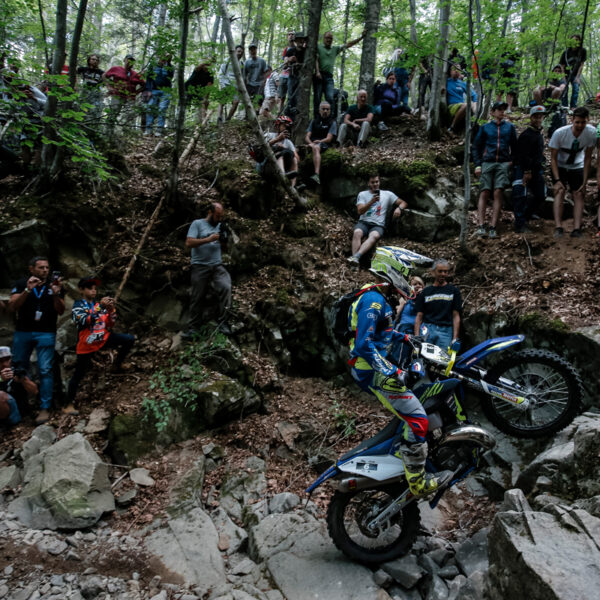 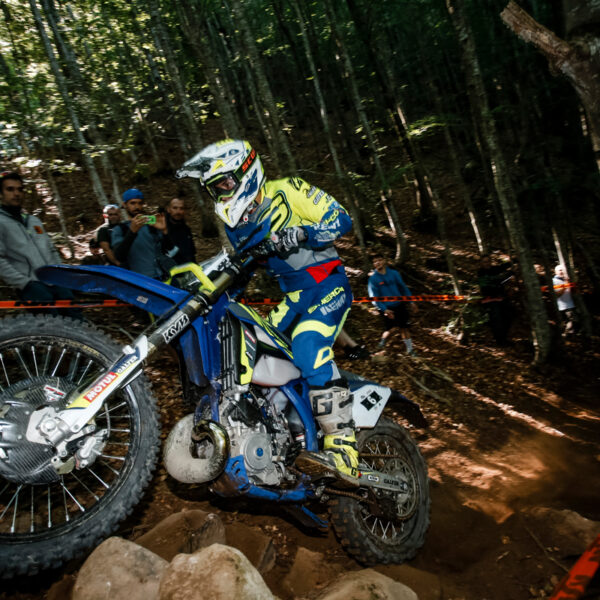 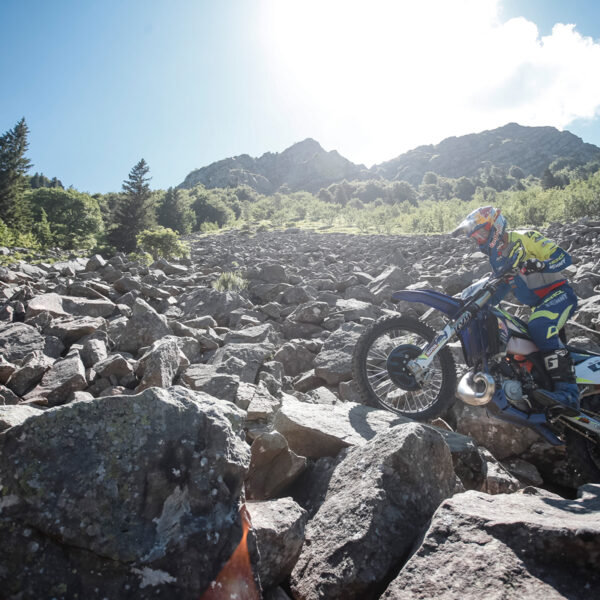 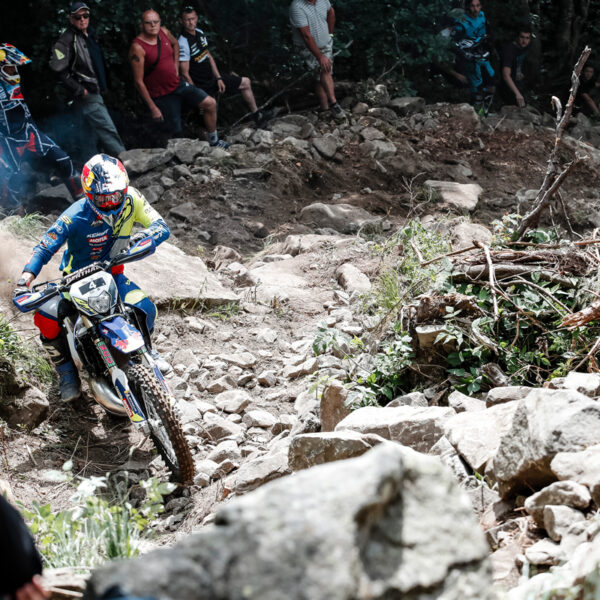 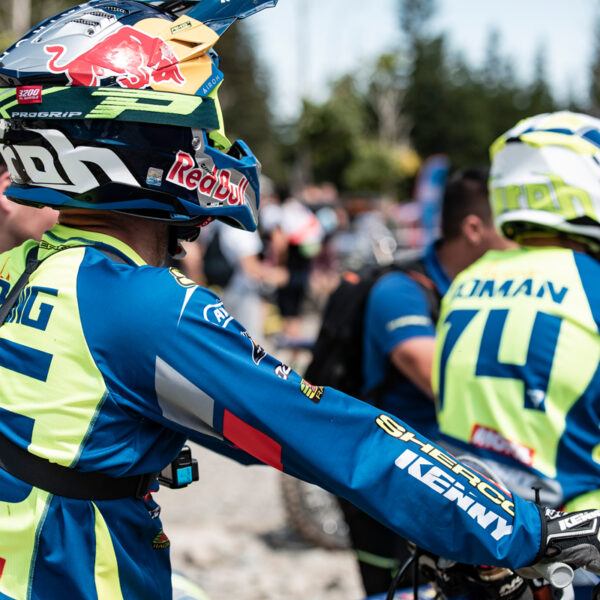 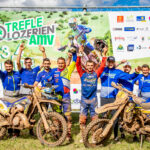 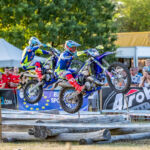