The last round of the World Enduro Championship was this past weekend in Germany, not far from Berlin.

In the Junior class, Théo Espinasse had a difficult Saturday, he tore his brake pedal loose by hitting a rock in the cross test, the time to repair it caused him to be assessed a minute penalty, he was also required to repair the damage himself without assistance from the mechanics. That one-minute penalty kept him off the podium.

On Sunday, Theo was able to gain revenge, he was in the right place all day. He was able to increase the pace at the end of the day and finally won in the last special! In the Championship Théo finished second in the Junior 1 class. For his part Jack Edmondson was under pressure to defend his final podium. The author of the start of a solid day on Saturday, he had an unfortunate fall in the last stage and finished in fifth place.

On Sunday Jack had great intentions, but he unfortunately made another mistake, this time at the line. He ends the day in fourth place.

With this mixed weekend Jack finished fourth in the Junior 2 championship. In the Youth class, the fight took place internally between Hamish McDonald the New Zealander and Dan Mundell the Brit, for the second spot in the World Championship.

On both days, Hamish gets the best of Dan.

In the Championship the two riders finish on the final podium, second and third. 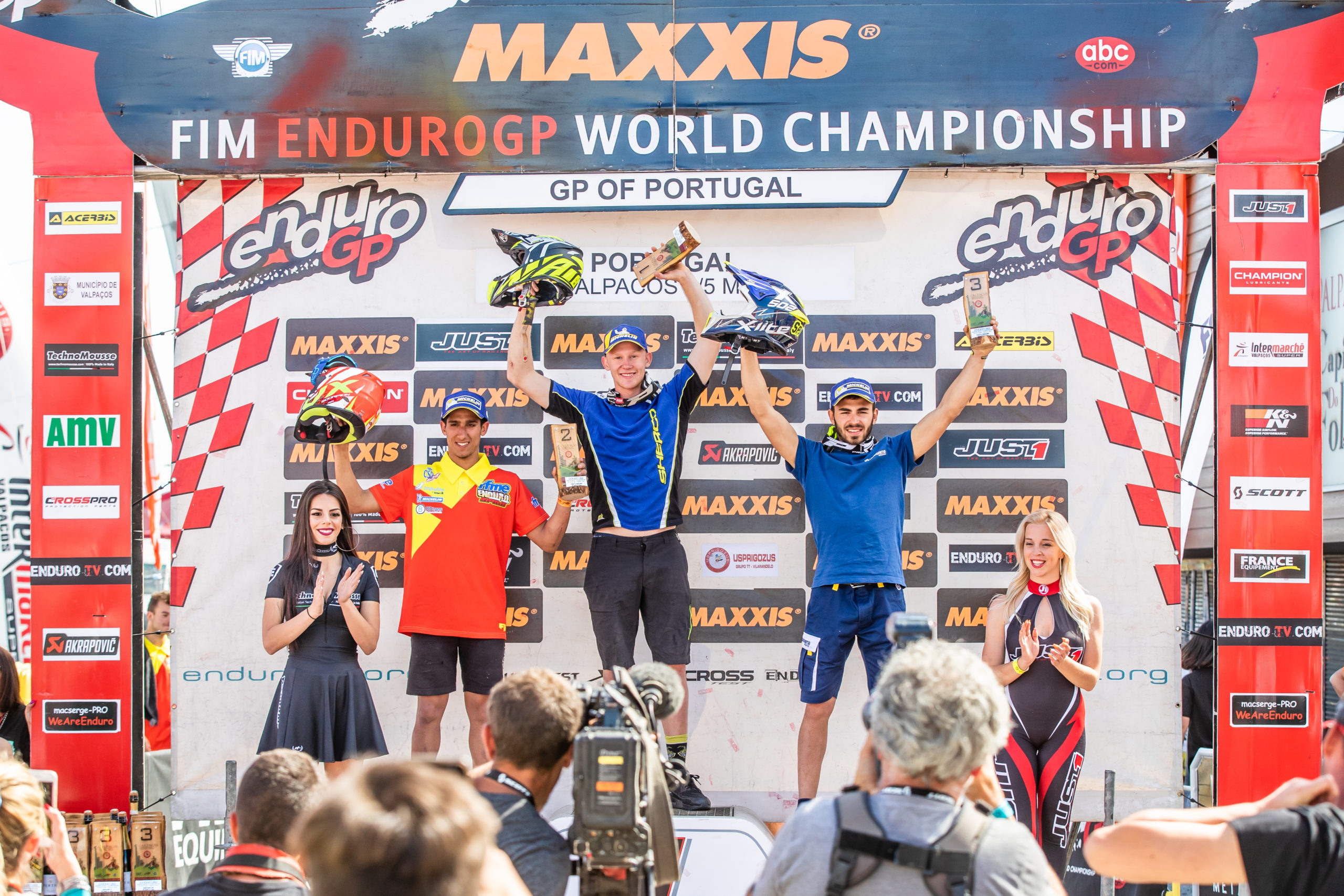